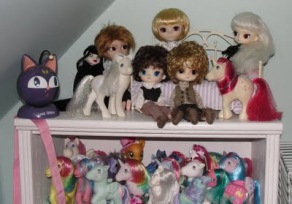 For as long as dolls have existed so have their collectors.

It’s a hobby made up of nostalgia, fascination and appreciation. Over the years, movies, television and books have contributed colorful new crops to feed this appetite.

These pop culture doll collections include old favorites and the new monsters on the block. 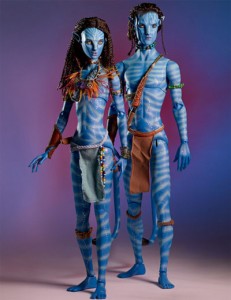 Writer, director and co-producer James Cameron began development on Avatar in 1994. The epic science fiction saga opened in theaters in 2009 – 15 years later – with much acclaim. Film buffs can now add Avatar stars to their pop culture doll collections alongside Scarlet O’Hara, Marilyn and other classic characters. 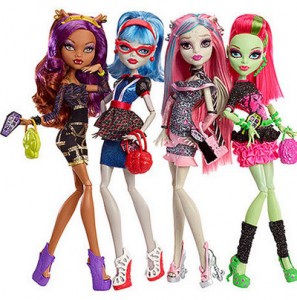 Monster High puts a fun and colorful spin on things that go bump in the night. Children have no reason to fear vampires and other legendary monsters when they play with their daughters and sons by day. People who love them appreciate their uniquely gothic styling and an all-flaws-welcome-here inclusive portrayal of young monsters going to high school. 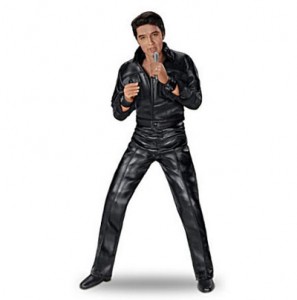 Collectors of Americana and Elvis memorabilia do not stop at acquiring his movies, albums and visiting his home in Graceland. In addition to buttons, stationary, photographs, Pez dispensers and old ticket stubs, they love their dolls and figures. Elvis figures represent all stages in his life from sparkly jumpsuits and shipping off to war, to jailhouse rocker and happy newlywed. 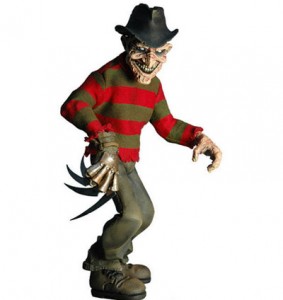 It’s time to let the monsters out of the closet and offer them some premium space on the shelf. Boogie men dolls like Freddy Krueger from Nightmare on Elm Street, Chucky from Child’s Play and Jason from Friday the 13th come complete with fully rotating heads, eyes that follow you and their favorite weapons. 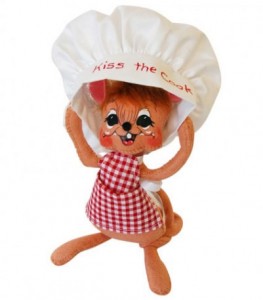 Foodie movies, books and cooking shows are more popular than ever. There’s even an entire network devoted to food. It’s no wonder whimsical chef dolls are popping up on collectors’ wish lists. They add a bit of cheer to any room – especially your breakfast nook! – and inspire you to go make yourself something tasty. 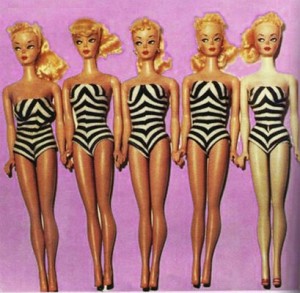 Of all the pop culture doll collections, Barbie has some of the most eclectic options. She’s had over 130 different careers in her 50 years as role model, play friend and fashion icon. Start with her bathing suit years, watch her become a dentist, a paratrooper and then, for good measure, President. 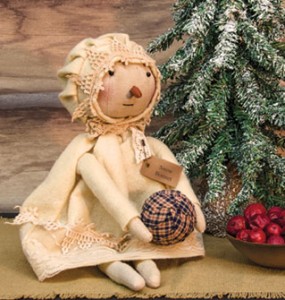 Technology may speed up communications and industry, but many people prefer to fill their homes with simple, country home décor. The sweet smiles and loving craft put into rustic rag dolls encourage you to slow down and take a moment for yourself. 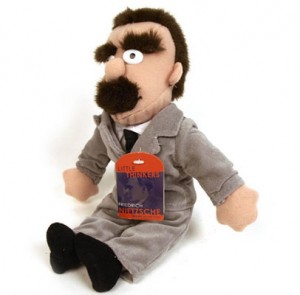 Here’s a plush line few parents take issue with. The Little Thinker dolls pay tribute to some of the greatest creative minds of the past. It includes fictional figures like Sherlock Holmes, but most are based on real people who had a profound influence on art and culture. If you’ve been looking to have more Poe, Dickinson, Einstein, Austen or Eleanor Roosevelt to your life, now you know where to find them. 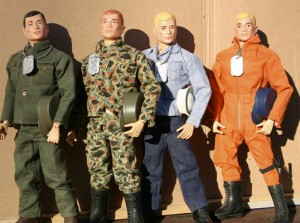 No doll or toy collection is complete without a nod to GI Joe action figures. This line of battle-scarred fighters includes soldiers, nurses, deep sea divers and alien villains. It began in 1964 and is still going strong today. Made with moving parts, weaponry and stealth vehicles, these Real American Heroes inspired a cartoon, movies and countless children and adults to play with dolls. 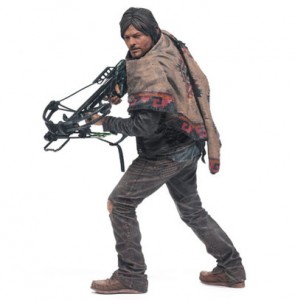 Featuring Rick, Daryl, Maggie, Michonne and other characters from the wildly popular zombie show based on the comic series by the same name, The Walking Dead line introduces a bit of gore to toy shelves. Collect them all and re-create your favorite zombie attacks!