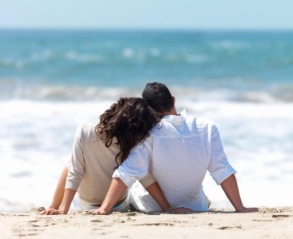 Every married couple on the planet is going to go through their ups and their downs from time to time.

There will be plenty of good times that they will remember for the rest of their lives and plenty of bad times they wish they could forget. There are a couple of tips that every couple that wants their marriage to work can follow in order to have a happy life together. The secrets of a successful marriage aren’t really secrets at all. These are things most people can guess if they think about it, but it never hurts to be reminded.

10. It’s not over that quickly 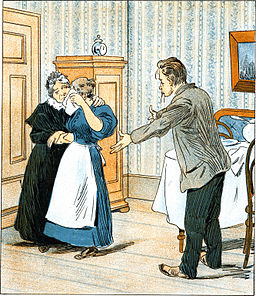 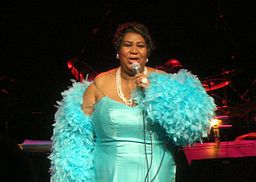 R-E-S-P-E-C-T find out what it means to your spouse: There is an old saying that you can have respect without love, but you can’t have love without respect. Make sure you are respecting the feelings and wishes of your spouse as much as possible, even if you disagree with them sometimes. Don’t belittle or dismiss. 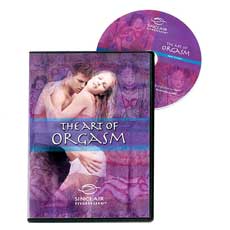 People tend to make light of this, but the fact of the matter is that a good and healthy sex life can build a closeness for a couple that just spending time together can’t. Don’t be afraid to experiment or try new things. This doesn’t mean whips and chains or leathers, but people can get into a rut in their sex life. Change it up every now and then. 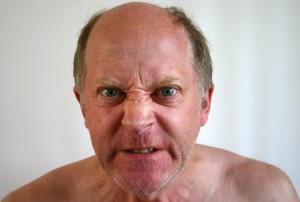 Get over it: Every couple is going to fight from one time or another. Holding grudges or bringing up issues again and again is a sure fire way to have a less than successful marriage. 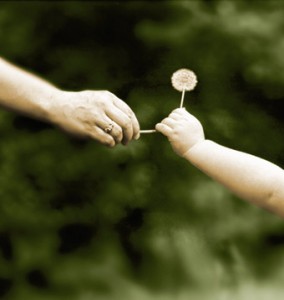 Give and take, but mostly give: Marriage is of course a give and take relationship, but each spouse should be willing to give more than they take. If both spouses take that approach they will be able to have a happy time together. 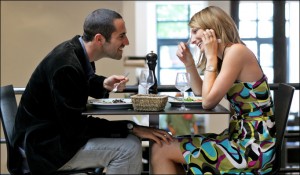 Keep dating each other: Just like a couple can get into a rut sexually, they can also get into a rut when it comes to going out or doing something other than hanging out at home. A successful marriage should include occasional date nights to keep things fresh and preserve the romance. 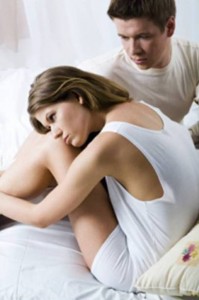 Show real support to your spouse: There are going to be times when you or your spouse are going to get into a tough spot that is independent of the marriage. A successful couple is one where both partners are not only willing but actively seeking to be there for the other during those tough times. 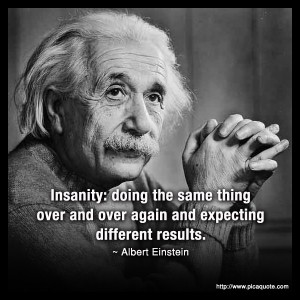 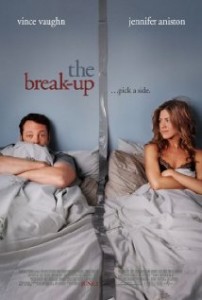 There is a funny scene from a Vince Vaughn movie known as “The Break-up” in which Vaughn’s character is incredulous because his partner is mad because she wants him to approach doing the dishes with a better attitude. While those kinds of tasks are generally not fun, your attitude in every stage of the relationship is important. 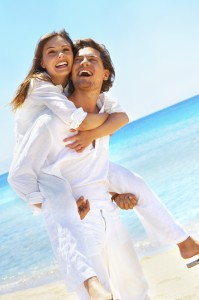 Happiness isn’t everything: There’s a reason the point of this article is to get a successful marriage instead of a happy one. Happiness is going to ebb and flow but in order to keep a strong marriage you have to be willing to work to have a successful coupling during the bad times. If you try to bail whenever you aren’t completely happy, you’re going to end the marriage rather early.