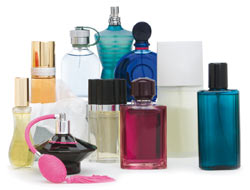 Perfumes, which have been said to control our emotions and impact our relationships, have been used for thousands of years by the earliest human civilizations.

The modern perfumery industry, which began in the late 19th century, and has grown to hold a major market share in the fashion and beauty world.

Today, the precise ingredients and formula of commercial perfumes are kept secret. Many of these celebrated fragrances are too complex to describe with words or lists of chemical components anyhow. Despite the mystery behind the experience of a scent, there are certainly some brand name aromas that have established sophisticated reputations in the world of celebrity fragrances and designer perfumes.

Here is our list of top ten perfumes and fragrances created by the rich and famous: 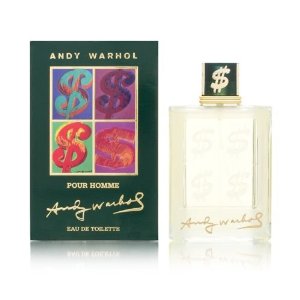 Andy Warhol was a major 20th-century artist and international celebrity between the 1950’s and 1970’s Warhol exhibited his work extensively in museums and galleries around the world, and was a leader in the genre of Pop art. In 1999, the Andy Warhol cologne for men was launched. Andy Warhol is a spicy, sweet and masculine celebrity fragrance, featuring a blend of tarragon, jasmine, oak moss, and hints of musk. 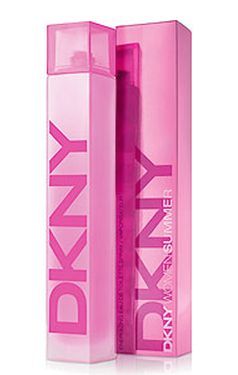 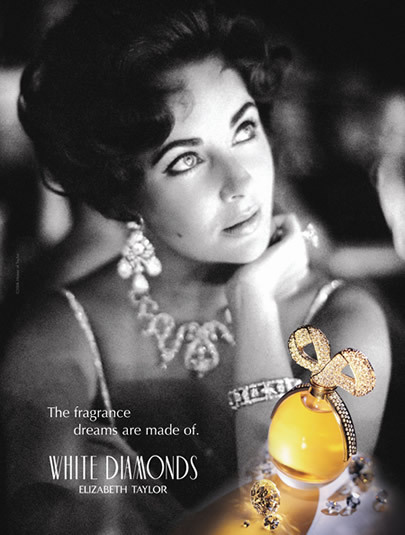 Elizabeth Taylor is a world famous award winning actress, and media personality. She is also known for her particular penchant for luxurious jewelry. In 1991, she created a perfume named after her favorite gem, White Diamonds. White Diamonds has top notes of neroli, lily and tuberose. The year 2006 was the fifteenth anniversary of the launch of White Diamonds, an Elizabeth Taylor perfume which has become one of the top selling celebrity fragrances in the world. 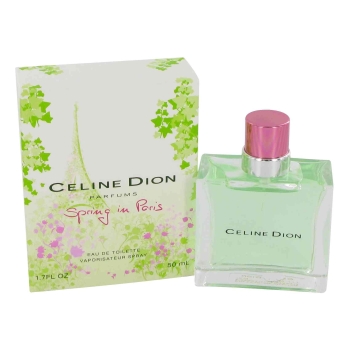 Celine Dion is a French-Canadian singer, songwriter, actress and entrepreneur with a stunning soprano voice. She has been hailed as the “Queen of Pop.” In 2007, Celine Dion launched a line of perfumes with the assistance of Richard Herpin from Firmenich. Spring in Paris has gained popularity as the most unique and feminine and romantic perfume of the Celine Dion brand. The fragrance is based around lily-of-the-valley, the symbol of hope and happiness which the French give away in the spring. Other ingredients include mandarin, black and red currant, jasmine, lilac, musk and vanilla. 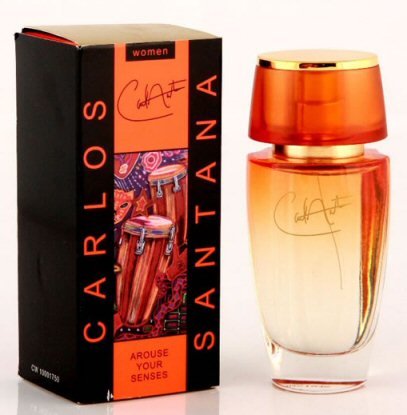 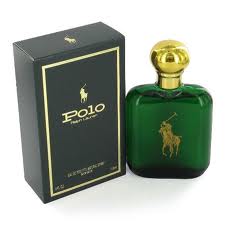 The Polo cologne, by Ralph Lauren is one of the most popular and distinctive celebrity fragrances for men. Polo was in fact the very first cologne offered by fashion guru Ralph Lauren; the lifestyle fragrance was launched in 1978. The cologne is said to have a sharp, masculine scent, with tones of leather, wood, tobacco, basil and oakmoss. 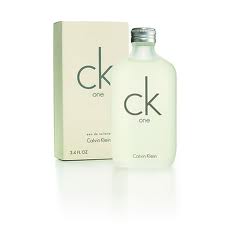 The Calvin Klein fragrance line has earned great fame for its unisex appeal, blurring the lines between the the sexes. The Calvin Klein One fragrance was a landmark product in the unisex line. The fresh and citrus flavor has notes of bergamot, cardamom, pineapple, papaya, amber, frangipani and green tea. 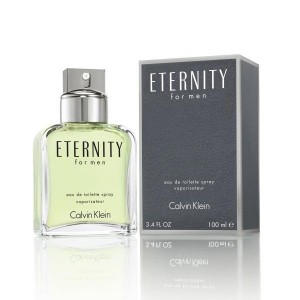 Known as a major name in the world of fashion and design, Calvin Klein turned the fragrance world on its head in 1989 when he introduced Eternity. The Eternity fragrance has become a legendary and pioneering perfume. The romantic aroma of Eternity is composed of a subtle blend of mandarin, marigold and white florals such as white lily, which are lightly touched by amber, sandalwood and patchouli. 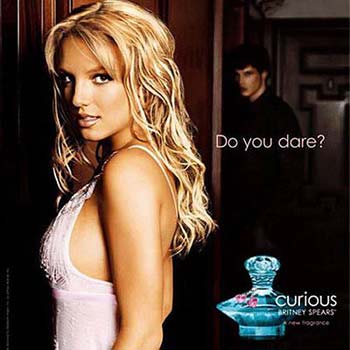 American pop singer, dancer and songwriter and performer Britney Spears was born in Louisianan in 1981. Her songs, albums, and music videos have earned her Grammy awards, major advertising deals and endorsements. The RIAA ranks Spears as the eighth best-selling female artist in American music history, having sold thirty-one million albums in the U.S.

Britney Spears released her first fragrance, Curious, in 2004, which was marketed to younger customers between the ages of 15 and 25. Britney Spears Curious, which garnered the Best Women’s Fragrance award from the Fragrance Foundation, is a vanilla-musk infused white floral scent with accents of Louisiana magnolia. Reminiscent of summer, Curious is a subtle, sweet and feminine perfume. 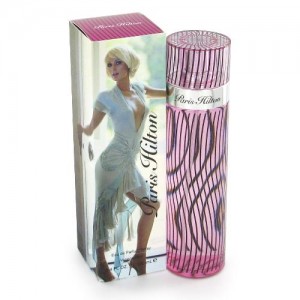 Paris Whitney Hilton, the great granddaughter of Hilton Hotel founder Conrad Hilton, was born in New York City in 1981 to Rick and Kathy Hilton. Heiress to the Hilton Hotel dynasty, Paris became New York City’s “It Girl” as a fashion model, actress, fashion designer, socialite and TV personality. She gained particular fame, along with her best friend Nicole Riche, when they starred in a television series called “The Simple Life” which became a reality TV hit.

Paris launched her first fragrance for women, simply called ‘Paris Hilton’ in 2004. The fragrance, which boasts tones of Frozen Apple, Peach Nectar, Freesia, Mimosa, Jasmine, Sandalwood, Ylang Ylang, and Oak moss was an instant success, boosting business for her production firm, Parlux Fragrances, by over 40%. Since 2004, Paris has launched an ever expanding selection of fragrances such as Heiress, Just Me, Sheer, Fairy Dust, Siren and Can Can.