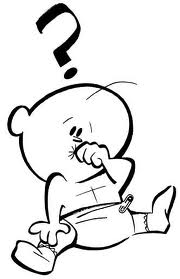 I’ll take “Baby Trivia Questions” for 100, Alex, since that seems to be a popular game at the baby showers – at least, that’s what I hear. These events are off-limits to males outside of the expectant father, and rightfully so, since we’re much better at trivia than women.

Don’t believe me? Try your luck at these baby trivia questions – answers at the end. 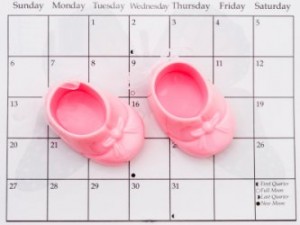 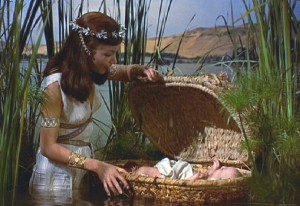 In the 1956 film, “The Ten Commandments,” Charleton Heston played Moses. Who played Moses as a baby? 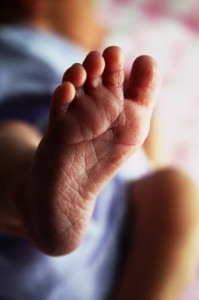 The first thing we count is their fingers and toes, but there’s one thing we can’t count – which body part are babies born without? 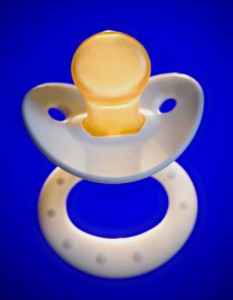 Don’t tell ventriloquists, but what do moms in England call a pacifier? 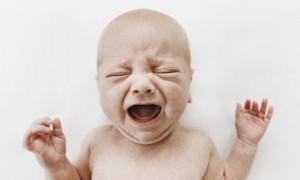 What 60’s musical group had a hit with ‘Cry Like a Baby’? 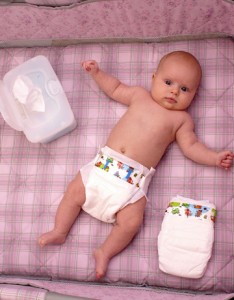 It’s pretty common now, but there was a time when you couldn’t show a baby being changed on TV. Who broke the diaper barrier, what was the show and what was the character’s name? 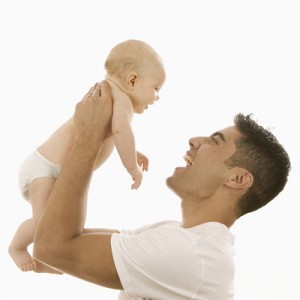 It’s no surprise that babies recognize their mother’s voice at birth. How long does it take a baby to baby to recognize its father’s voice? 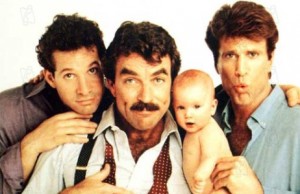 Dads raising babies has been the plot of some great comedy movies like “Three Men and a Baby.” What was the baby’s name in that film? 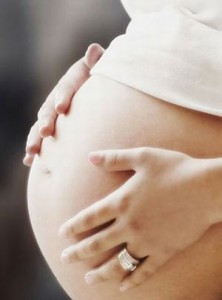 Those Brits have some funny words for common items. What is their word for pregnant? 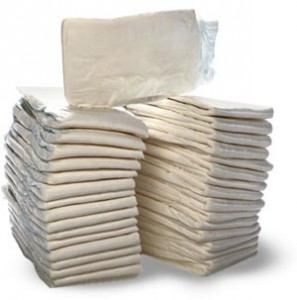 Before you start saving for your child’s college education, you might want to save for diapers or a bigger diaper bag. On the average, how many diapers will a child go through from birth to being potty trained?

And the answers are …