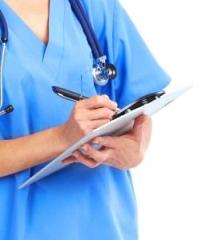 Most people don’t necessarily like having to visit hospitals, doctors or have surgery. Despite this fact, television producers continue to hit the ratings jackpot whenever they produce an angst filled series, full of (way-too-attractive-to-be-normal) doctors and a hospital that sees more drama in one hour than your local emergency room sees all year.

If you’re a medical show fanatic, but you’re afraid of having to pick through rotten tomatoes just to find a winner, I’ve prepared a countdown of the 10 Best Medical Shows on TV, so sit back, relax and get your DVR remote ready. 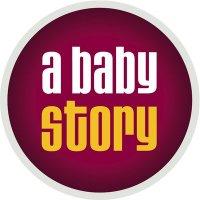 Each episode of this series follows a family preparing to welcome a new life into the world during the final stages of pregnancy. Sometimes, it’s so sweet, it threatens to bestow a toothache on the viewer, but the temporary fear of a cavity wears off as soon as the cameras show up at the hospital and the mother-to-be is roaring her way through a contraction. Hospital personnel in scrubs, scurrying the new baby to its arrival add to the drama. At the end, the viewer, and the new, expanded family are treated to a sigh of relief and an “awwww” moment when you get to see the new baby at home with its parents. This show currently airs on TLC.

Unique and bizarre emergency room cases are presented through narrations by the patients and the medical personnel who treated them. Although the reenactments can be generic and vague, the level of emotion the patients have while recounting their frightening experience draws you in. This show currently airs on Discovery Health.

8. I Didn’t Know I Was Pregnant 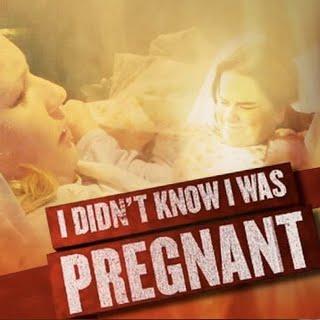 On the flip side of the TLC medical show coin lies this interesting, and often times, unbelievable, show. Each episode of this series recounts the real-life story of a woman who suddenly gives birth after carrying a child she didn’t even know existed. While the reenactments leave much to be desired, the sheer oddities of the circumstances surrounding each surprise birth and unknown pregnancy will leave you with your mouth hanging open in shock and disbelief. This show currently airs on Discovery Health and TLC. 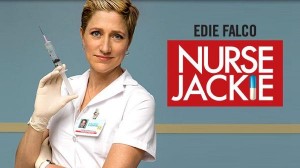 If you think you know Edie Falco, think again. The former “Sopranos” star skipped out on her high class, mob family mentality for this unique, original medical show. In this dark, yet comedic series, she plays a hard as nails nurse in an urban emergency room, struggling through the trials and tribulations of working in such a chaotic environment while dealing with a less than perfect home life. Jackie has a weakness Vicodin and Adderal, which is often provided by a pharmacist with whom she is having an affair with. Edie Falco’s performance alone is enough to entice loyal viewership, but the involved story lines and witty writing are sure to keep you coming back for more. This show currently airs on Showtime. 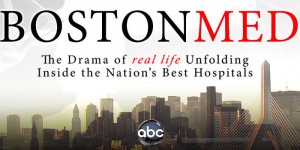 There are no reenactments, no story lines, and no actors wearing curiously well-fitting scrubs. There’s only exhausted, yet highly devoted medical professionals working with real patients who are being confronted with real health crises. This medical reality show delivers inspiring moments, as well as thought provoking tragedies. A small glimpse in the lives of the doctors are given, but only enough to give you an insider’s look at the emotional toll of working in a life or death situation can create. This show currently airs on ABC. 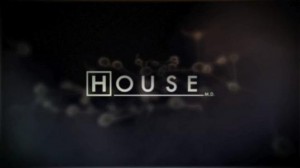 This medical show offers a brooding protagonist that fans love to hate and hate to love all the same. The main character, Dr. Gregory House, is played by the immensely talented Hugh Laurie. He’s a grumpy medical genius who never plays by the rules and makes Dr. Kervorkian’s bedside manner seem preferable.

Viewers tune in to watch House’s constant struggle with pain killers, his complicated relationship with his boss, Dr. Cuddy, and the constant string of intensely bizarre medical mysteries he and his team are confronted with every week. Many times, you’ll be presented with “oh, that did not just happen” moments which will keep you coming back for more, week after week. This show currently airs on FOX.

On the cusp of entering its ninth season, this series proves that not all medical shows have to be dramatic and tragic to be successful. Scrubs concentrates far more on the silly, personal adventures and dilemmas of J.D., a young, spacey attending physician at Sacred Heart Hospital. Fans have come to appreciate this show for the brilliant inside jokes, random fantasy sequences and awesome character dynamics. The show has recently undergone an overhaul, dropping characters, adding characters and even changing networks. The changes have caused a lot of debate among some fans, who claim that it affects the integrity of a modern classic. Regardless of who you listen to, if you want to start watching Scrubs, it’s highly advised that you go back and check out reruns currently airing on Comedy Central, then catch up with the new season which will be airing on ABC. 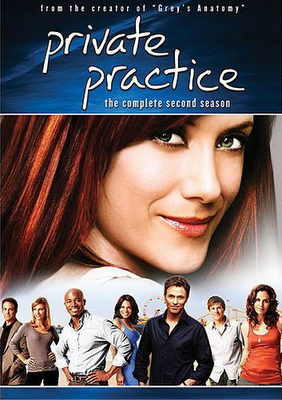 A spinoff of the wildly popular Grey’s Anatomy, this show followed the journey Dr. Addison Montgomery made to L.A. to join an initially struggling private practice run by her old friends. It is produced and written by the same team as Grey’s Anatomy, so dialogues and humor remains consistent with Shonda Rhimes formula for success, which includes plenty of drama, quick wit and overly attractive doctors. This show currently airs on ABC. 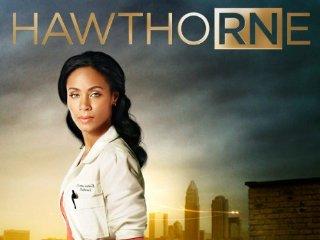 This series is fairly new to the game, but it still managed to make an impression. Jada Pinkett Smith anchors a cast of relative unknowns in this powerful, thought provoking medical drama that stars her as headstrong Chief Nursing Officer, Christina Hawthorne. The uniqueness of this show derives from the fact that it is told mainly from the point of view of nurses, rather than doctors. Some of the doctors in the show are portrayed as arrogant, cocky and condescending toward their nurse counterparts, which, at times is overly dramatic, but even as a non-medical personnel viewer, you can quickly see that there might be some truth to these attitudes. This series is a diamond in the rough and is quickly finding its place among the medical show elite. This show currently airs on TNT. 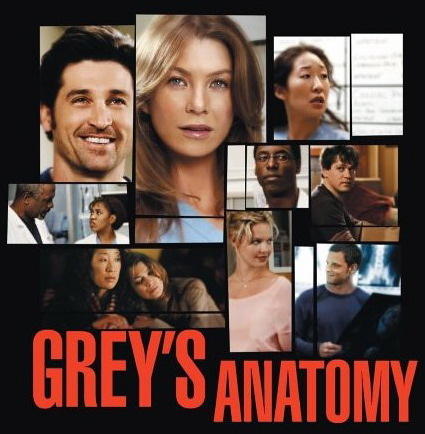 Despite recent speculation that this ratings juggernaut may have jumped the shark, Grey’s still has that special something that keeps fans coming back for more. It offers creative writing that contains a perfect blend of humor, sarcasm and angst. Viewers of this show usually tune in for the soap opera-esque happenings in the lives of Seattle Grace’s ridiculously good-looking doctors, but the medical drama surrounding them often sucks you in like a vortex. From the fascinating and funny (remember the girl who couldn’t stop having orgasms?) to the sad and sickening, you’re sure to get invested in every character…including the guest ones. It’s highly suggested that you start watching from the very beginning so you’ll understand the terms “McDreamy” and “McSteamy”. This show currently airs on ABC.

With the rise in reality television, medical shows have evolved. For those craving more than just sexy doctors in cute scrubs and over-the-top, fabricated story lines, they can tune into their fair share of real-life medical shows that follow doctors and patients through occasions as joyous as the delivery of a new baby or as harrowing as an emergency room visit for a gunshot wound.