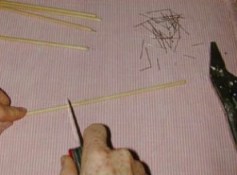 Model building projects are a great way to idle away the time or pursue a hobby you love.

They can be a hobby where you go it alone or a project shared between siblings or a parent/child team. If you work as a team, patience (with each other) and attention to detail are definite virtues. Here are the top 10 model building kits that range from display only to kits that are built with speed and power in mind. 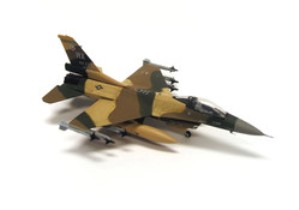 What better way than to start the list of top 10 model building projects than with a fighter jet in camo? With a million little pieces that include everything from miniature missiles to the pilot in the cockpit, this fighter jet will keep a person occupied for hours. 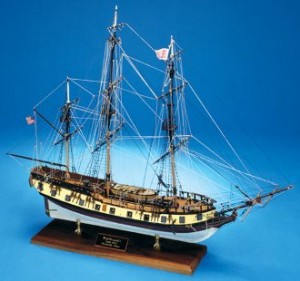 Swab the deck and sail the high seas on a sailing ship like the Rattlesnake American Privateer. She captured over a million dollars worth of British goods and was ordered captured by the British at any cost. If you think a million dollars is a lot today, imagine what it was like in the late 1700’s! 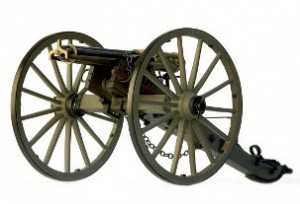 Anything based around the Civil War has always held mystery and a ghostly past. This hand cranked Gatling gun is no exception. A replica of modern technology for the era, this model building project is destined to be a collector’s piece for any Civil War buff. 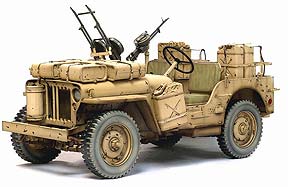 World War I and II vehicles are great model building projects, and a history lesson to boot. Set up a scene with accessories and a backdrop and you can easily become addicted to model building: your collection will grow as fast as you can glue and paint. Start with a detailed jeep kit and go from there.

No model collection is complete without the bright red Ferrari. Known for speed, luxury and “chick magnetism,” the Ferrari finishes with top billing in any car model kit selection. 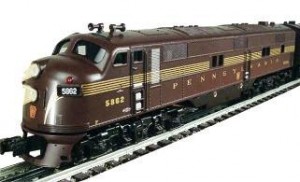 The Model train set brings visions of the Christmas train going round and round the tree. However, for the avid train collector – sets can take up whole rooms for display. Everything from the locomotive engine to miniature train stops through Alpine Mountains, train enthusiasts will have nothing but the best. 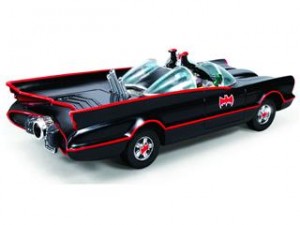 “To the Bat Cave, there’s not a moment to lose!” For the super hero collector, the Bat Mobile has been a classic since the ‘60s. Who can resist the flame shooting exhaust and hallmark fins of the crime stopping duo’s ride. In the same vein, other tv shows and movies are great inspiration for the model builder: look for Star Wars, Transformers, Star Trek and more. 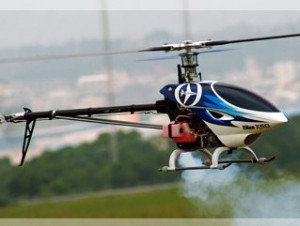 At #3, we move on to the models that are radio controlled, make some noise and have some real power behind them. The radio-controlled helicopter is not for sitting on a shelf somewhere to be admired, but is meant to be used and test your skills. You not only get the satisfaction of building your kit, but flying it as well. 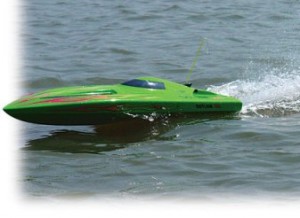 Jet boats exciting and building your own jet boat combines style, speed and watersports. The Thunder Tiger Outlaw Jet Boat even has an impressive name. This radio control boat tests your skills as a model project builder as it must be seaworthy. With an impressive spray plume behind the boat, you can set time records and race with other enthusiasts. Power, speed, and noise with a hint of testosterone. Fabulous! 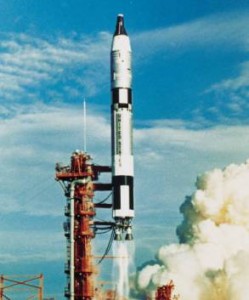 So, maybe this liftoff is a little exaggerated, but there is something to be said about shooting an object into space. Rockets reach altitudes of over 1800 feet and then parachute safely back to earth. Most detailed replica rockets or high powered rocket models aren’t really recommended for kids, but they certainly come in handy when its time to retrieve the rocket.