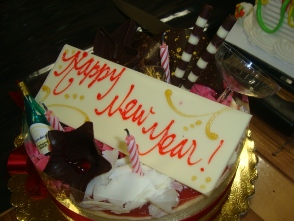 In addition to setting goals and making plans however, there are food traditions associated with a new year. In particular, certain foods are believed to increase your chances of good luck in the future and forgetting past mistakes.

Try one or more of these top ten New Year’s food traditions to serve friends and family over the holiday. 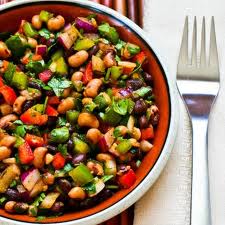 The small, seed-like appearance of these peas symbolize money coins which represents riches and fortune for the New Year. 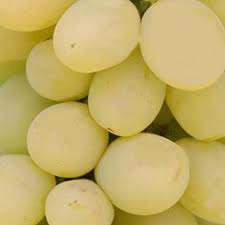 It is traditional to eat a dozen grapes during New Year’s – one for each month of the year. 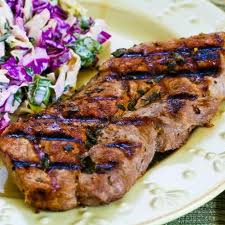 Pork is rumored to be a good-luck charm for the new year as pigs tend to move forward when they eat. In contrast, other animals such as chicken tend to move backwards while eating and grazing and thus should be avoided. 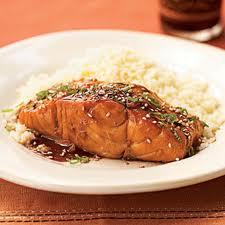 Fish are believed to bring good fortune in the New Year as these water dwellers move forward in their environments, symbolic of moving forward in life. 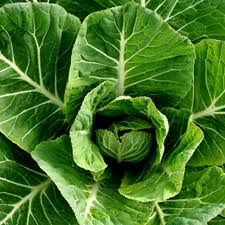 Greens, including collards, kale, chard and spinach, represent good financial luck for the new year as the folds and creases of leafy greens bear resemblance to dollar bills. 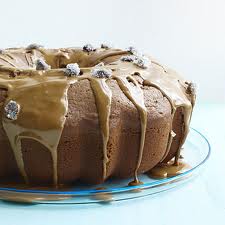 Yes, you can eat dessert in the New Year! Cake is a traditional New Year’s food in several countries and includes sugar cakes in China, apple fritters in the Netherlands and baklava in Turkey. 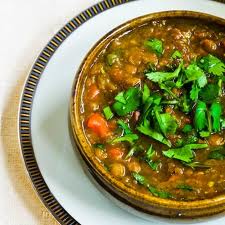 Some traditionalists indicate that lentils and other legumes such as beans are good luck because they bear a striking resemblance to money coins. 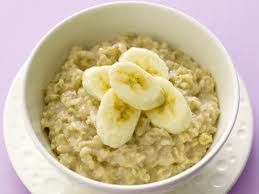 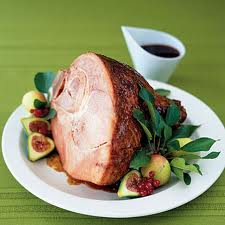 Ham is often served with New Year’s dinner in place of chicken or turkey which is favored for Thanksgiving and Christmas meals. As with pork, ham represents moving forward in life since pigs tend to root forward during feeding practices. 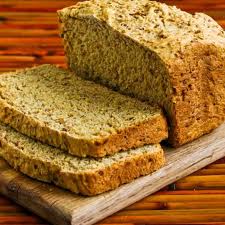 The Greeks celebrate New Year’s with a specially-name bread, Vasilopita that is served at midnight. This bread is baked with a special charm or coin inside that is believed to bring good luck to whomever finds it.

For Homefoodholidaynew years - by Editorial Staff