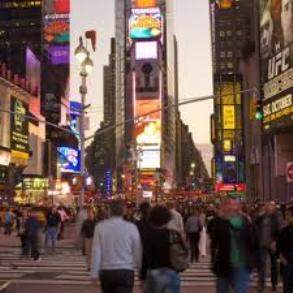 New York City is one of the most popular cities in the United States and is well-known for its sophistication, energy and stunning sights.

The city itself is made up of numerous neighborhoods that have their own charms as well as negative and positive points that are important to consider before visiting or moving in. Consider one of these top 10 New York City neighborhoods prior to your next visit or if you are considering moving to the Big Apple for long-term. 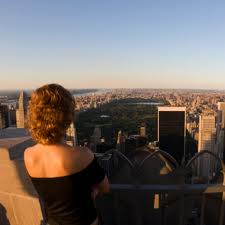 Sunnyside, a lesser-known New York City neighborhood, is rich in culture and ethnic diversity. This city gem is generally safer and more affordable than other NYC areas but still only a short 15 to 20 minute train ride to Times Square. 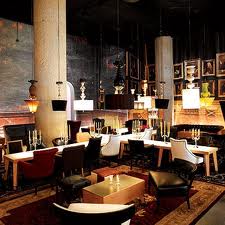 Murray Hill has fewer restaurant and night-life attractions versus other NYC neighborhoods. However, this hub is a great residential area for families as it is safe, has good schools and affordable. 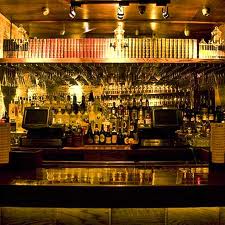 Known for its night-life, East Village ranks highest in the city for having the most bars, restaurants and trendy activities. The village is also close to New York University, NYU, making it an easy commute for students for employees. However, as one of the most expensive neighborhoods to rent from, it’s not unusual to find a typical two-bedroom hovering over $3000. 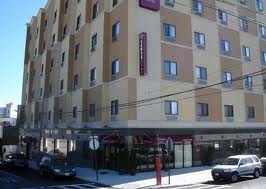 Astoria is a largely populated neighborhood that is a relatively easy commute to mid-town NYC. Boasting great shopping, affordable housing and friendly people, this pocket of the city has plenty to offer although it is a longer trip into lower Manhattan. 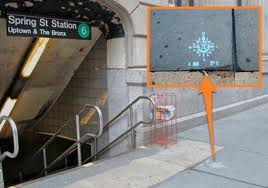 Tribeca may arguably be the best neighborhood to reside in New York City. In addition to lower crime rates, beautiful parks and proximity to the waterfront, it also has a great transit system making it easier to get around the city for work and play. Tribeca’s main limiting factors reside in the high costs of living and limited ethnic diversity. 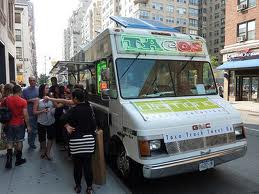 This neighborhood is an easy commute to midtown Manhattan of the NYC and also close to Queens making it a well-rounded spot to live. However, the schooling system is not as strong here as in other neighborhoods. 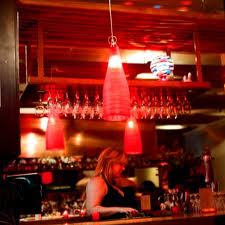 This highly populated neighborhood is a popular spot for night-life, bars, restaurant and shopping fans. Increasing in development, this neighborhood may be a good place for younger and hip-seeking people. 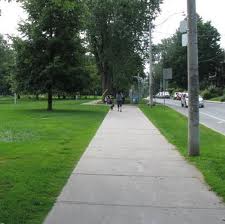 Among its many features, Brooklyn Heights has one of the fastest transit times into the heart of the city and even lower Manhattan. In addition to its picturesque, tree-lined settings and clean streets, this neighborhood’s main fault would be its affordability. 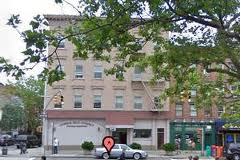 Near Brooklyn Heights, Cobble Hill is a great NYC neighborhood to consider residing in as it is more affordable than other areas in the city. It also boasts a great retail area with streets such as Court Street and Smith Street. 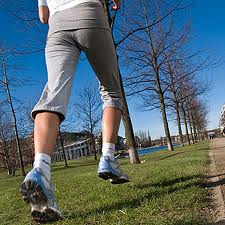 Typically known as a quieter neighborhood, Park Slope is ideal for young and growing families as it has a lower crime rate and better schooling system than other NYC areas. You will also find plenty of greenery and sidewalks for walking as well as restaurants and shopping in this well-rounded neighborhood.