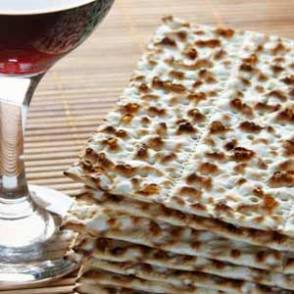 Passover, or Pesach, is one of the most popularly observed Jewish holidays. Starting on the 15th day of the month of Nisan, which occurs during spring in the northern hemisphere, it is celebrated over the course of seven or eight days.

Passover begins with one of its most significant events, the Seder dinner, which involves the finest table settings, china and a lengthy meal filled with stories and rituals. Here are the most important things to remember when preparing for Passover, and specifically, the seder. 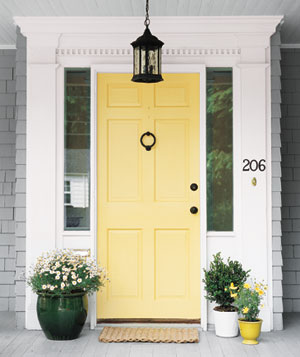 Most Jewish holidays are celebrated in synagogue, but Passover Seder is traditionally held at home. An open door is traditional at this time of year, and Seder is often shared with guests, especially people who don’t have close family.

9. Remove Chametz from the home 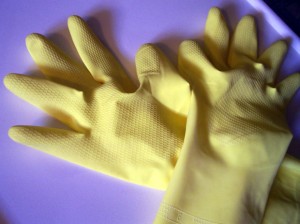 Easily incorporated into spring-cleaning, this custom of Passover requires that “chametz,” or leavening, is removed from the home. While the strictness of the definition of chametz and the stringency to which it must be cleared out differs, it is basically agreed that all yeast products or products made with wheat or one of the other forbidden grains must be removed. 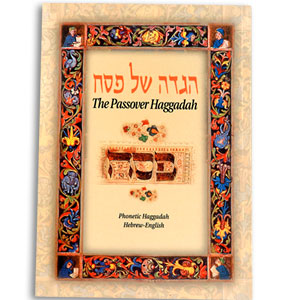 Serving as the script of the seder, the Haggadah is a text containing a specific order and explanation for each ritual to be observed during the dinner. The Haggadah retells the story of Exodus and describes what every element of the dinner represents. Many families add life to the story with Passover toys and props to keep kids involved. 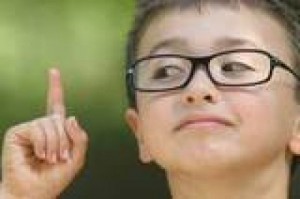 Everyone is encouraged to participate and interact during the Seder. Children are especially prompted to inquire more deeply into Jewish history and the events of Passover. Traditionally, the youngest child present will ask a series of questions, starting with: “Why is this night different from all other nights?” 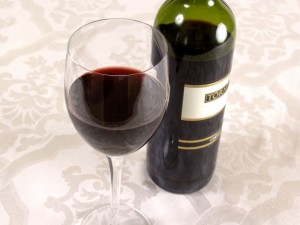 All adults at the Passover table are required to drink four glasses of wine at prescribed stages over the course of the seder dinner. Each cup is associated with a different step of the Haggadah, and of course, adds to the lively and celebratory nature of the occasion. Many families buy special wine glasses to be used only on Passover, to ensure that they are used only with Kosher wine. 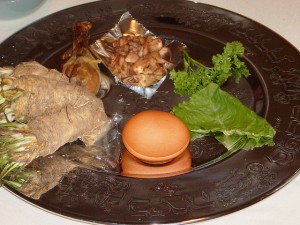 To arrange a traditional Seder plate, the required items are maror (#3), charoset, karpas (#2), z’roa, and beitzah. Charoset is a sweet paste made of chopped nuts and fruit that represents the mortar used during construction by the Jewish slaves. Z’roa is the shank bone of a lamb or goat and symbolizes the Passover sacrifice. Beitzah is a hardboiled egg that represents mourning over the destruction of the original Temple in Jerusalem. 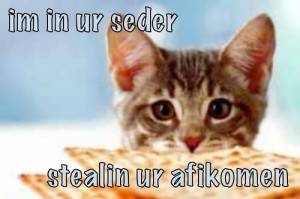 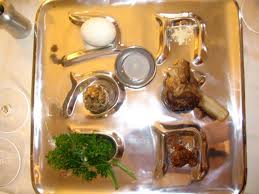 Maror is an allotment of bitter herbs used during the Seder dinner to symbolize the bitterness of slavery in Egypt. Typically composed of horseradish and romaine or endive, maror is blessed and eaten in a ritual manner. 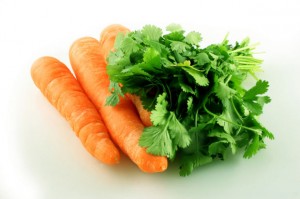 Karpas is another traditional aspect of the Seder plate. Usually embodied by carrots, parsley, or celery, karpas is dipped into salt water and eaten during the dinner. The salt water represents the tears cried during slavery and the vegetables symbolize spring. 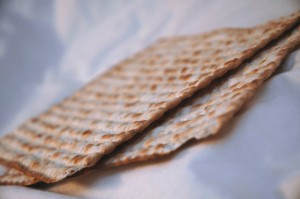 Perhaps the most recognizable element of Passover is the ubiquitous presence of matzo, or unleavened bread. Matzo can be served on a matzo plate to keep crumbs from scattering the entire table. Matzo is made strictly from flour and water and not allowed to rise. The eating of matzo instead of leavened bread is attributed to the great haste, without even a moment to spare for bread to rise, in which the Jewish people had to leave Egypt after their liberation. Other theories say that matzo was made specifically because it travels well due to its light and durable qualities.