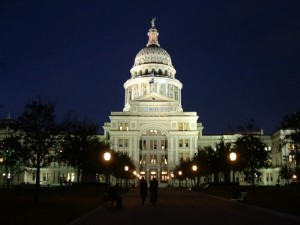 Considering a move to the Lone Star State? The movies and TV portray most of Texas as filled with oil wells and ranches. And to be fair there are a lot of both. In fact that’s why the places we’ve chosen exist. These are some of the wealthiest, priciest addresses you can call home in Texas.

So gather up your lottery winnings, cash in those trust funds, and run the oil pumps at full speed. Welcome to Texas Dallas and J.R. Ewing style. Here are our top ten places to live in Texas when the money is no object. 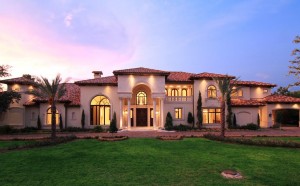 With an average household income of just under a quarter of million, and an average home price of $922,297, this tiny suburb of Houston takes its luxury seriously. Within its 2 square miles, you’ll find the kind of luxury homes the Ewings would have been proud to own.

This is a relatively new town, first incorporated in 1954, and now includes some 4,000 residents.

Itching to spend some of that trust fund on your new digs? The house in the picture was last listed at $7 million. Any takers? 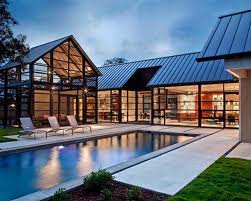 A single family home in this plush San Antonio suburb averages $545,711. But that doesn’t give you the full picture…million dollar properties abound in this low density, trendy community of just about 3,000 residents. This is a well-educated neighborhood … nearly a third of residents have a graduate or professional degree.

Lest you think that this is a new town on the map, the town of Shavano was first established around 1880 as as stagecoach and rail stop. But the wealth of the area has clearly risen since then … the median household income in now just under $200,000. 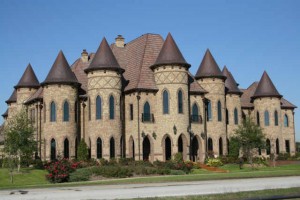 This suburb of Dallas and Fort Worth is larger than the first two choices on our list, with a population of about 27,000. But those extra residents uphold the high standards of the smaller towns. In fact, in 2009, the zip code for this posh community was declared the the wealthiest community of its size in the U.S.

Buying a home in Southlake may require one of those oils wells to hit … the median is a cool $517,785, with many well over the million dollar line. 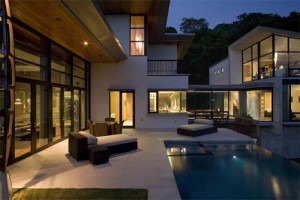 Head to Austin for the next contender on our list of the best places to live in Texas. Just across the river from the University of Texas, West Lake Hills offers well-heeled buyers homes that average $720,046 and soar into the millions.

This community offers the best of both worlds, with privacy at home, and the art, music and nightlife of Austin just minutes away. 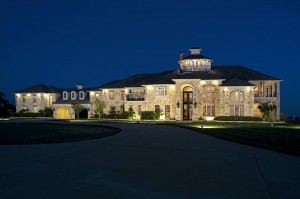 Located on the shores of Lake Ray Hubbard, the city of Heath offers residents beautiful lake views and fine living.

With Dallas within reach, and average home prices around $375,727, this is a prime location for luxury living Texas-style. Head to Heath if you want homes with land, and room to spread out and enjoy life. Named for 1846 settler John Heath, this town almost disappeared in the early 1950’s when the population dwindled to 50. 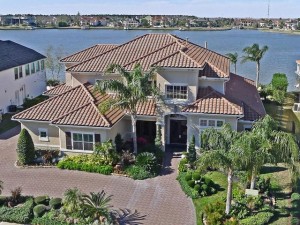 Head to the Houston area to find the next city on our top 10 places to live in Texas list. That’s where you’ll find Taylor Lake Village, home of beautiful waterfront homes located on some of the largest minimum lot sizes in Texas.

Despite its population of about 4,000 residents, this city maintains a close sense of community through shared events and a strong commitment to keeping Taylor Lake Village a safe and secure place to call home. There are still affordable homes in Taylor Lake, with the average single family home listed at about $239,221. But those touching the million mark and soaring above are available, too. 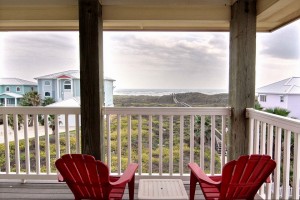 With the crystal blue waters of the Gulf beckoning, it’s no wonder that this waterfront town ranks among the most desirable … and priciest of Texas towns. The average single family home here will run about $260,592, but that number is skewed by smaller vacation homes that dot the region. A typical four bedroom year-round home in this near-tropical piece of Texas will start around $600,000 and move up quickly as you move closer to the Gulf.

The climate here is milder than in most of Texas, but the risk of hurricanes can challenge a homeowner’s will to stay. Locals take full advantage of the Gulf, with boating, sailing, snorkeling, diving, fishing and just walking the beach ranking high on their list of recreation. 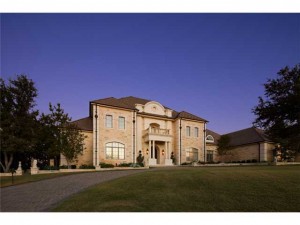 Just outside of Austin, the city of Lakeway offers discerning home buyers a chance to enjoy a luxurious lifestyle within easy driving distance from the capital’s art and music scene.

Single family homes in this lakefront community average about $456,909, but homes well above 2 million are not uncommon. The area is prized for the dramatic views of Lake Travis, where sunsets are absolutely breathtaking, and residents enjoy easy access to the lake’s recreational amenities. 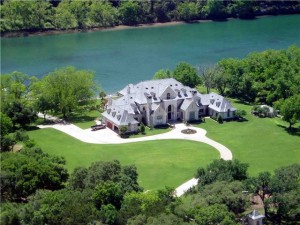 If you long to recreate the grandeur that was the world of the Fitzgeralds (as in F. Scott and Zelda), the place to hang your Texas hat is in the community of Selma Huges Park in Austin.

This area features lakefront “cottages” in excess of 10,000 square feet, with home prices approaching the 10 million dollar mark. Residents can enjoy the best of the Texas capital city, then retreat to their private oasis on the lake. 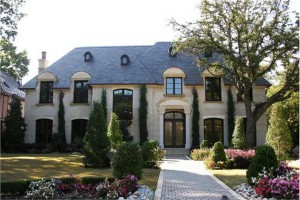 When the budget is wide open and you’re looking for luxury housing Texas-style, head to Dallas suburb University Park where the average single family home lists for about $881,158, but most are into the millions.

Home to Southern Methodist University and a highly educated, professional population, this city of about 23,000 boasts some of the priciest real estate in Texas. Quite an accomplishment for a town that began in 1915 with a few houses to support the new college. In fact this town was refused annexation by both Highland Park and Dallas, as both considered the rural community not worth the expense to supply with utilities and other services.

Today, this same town (which incidentally turned down annexation in 1945 when its tax base caught the eye of Dallas officials) boasts a world-class school system and one of the lowest crime rates in Texas.