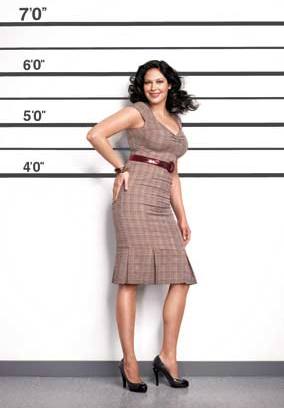 Height is definitely an advantage for women in sports, but it also helps in modeling, broadcasting and other fields. For proof, check out these tall celebrity women. 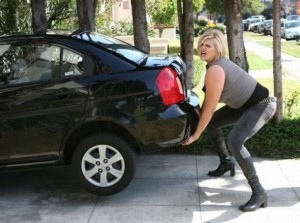 I’ll bet Hulk Hogan would think twice about getting into the ring with 6’9” wrestler Isis the Amazon. This California native weight 245 pounds, can leg press over 425 pounds and hold a 250 pound man over her head. Even if wrestling IS fake, that’s scary! 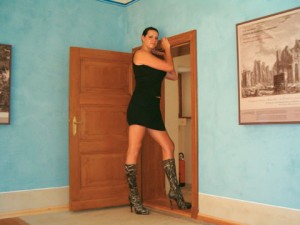 It doesn’t take model German Caroline Welz, known professionally as Caro, long to walk down the runway – she’s 6’9” and one of the tallest women in Germany. Caro is also a tailor and wears a size 15 shoe. 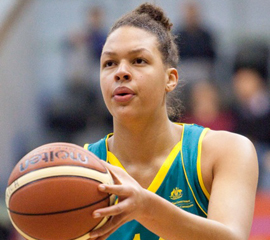 We expect pro basketball players to be tall and Liz Cambage lives up to those expectations. The 6’8” Australian is the tallest active planer in the WNBA. She plays center for the Tulsa Shock and is also a member of the Australian women’s national basketball team. 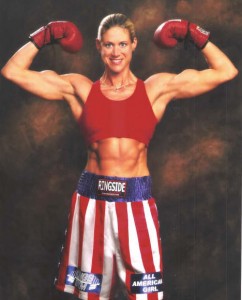 A punch from 6’6” professional boxer Vonda Ward travels a long way before making impact. This former college and pro basketball player switched to boxing after a career-ending injury and her record is 22 wins and 1 loss, with 17 of those victories by knockout. 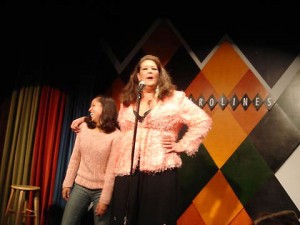 A woman who probably has many funny answers for the question “How’s the weather up there?”, 6’5 1/2” Kim Blalock bills herself as “The World’s Tallest Female Comic.” Also an actress, Kim has performed at the top comedy clubs around the country. 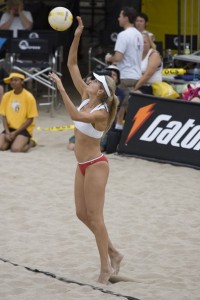 It takes more than a net to stop 6’3” professional volleyball player Gabrielle Reece. Gabrielle is also a sports announcer, fashion model and actress and has appeared on the cover of Playboy. 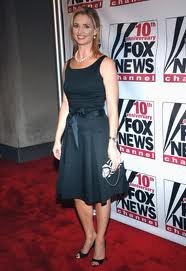 The camera lens needs to be set on tall when 6’3” news anchor Laurie Dhue is in the studio. Laurie currently works for CNN after stints at the Fox News Channel and MSNBC, making her the only person to have hosted shows on all three cable news networks. 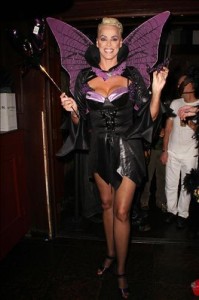 Sylvester Stallone may not admire her anymore, but he still looks up to his former wife, actress Brigitte Nielson, who towered over Sly at 6’1”. Born in Denmark, she started as a model, acted in “Red Sonja” with Arnold Schwarzenegger and “Rocky IV” and “Cobra” with Stallone and appeared on the cover of Playboy. 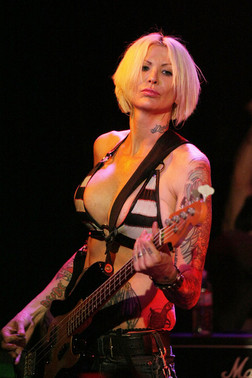 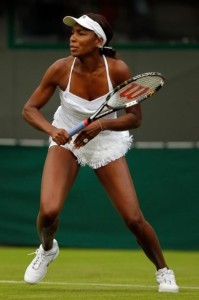 At 6’1”, professional tennis player Venus Williams swings her racquet a long way before rocketing the ball across the court. Though she’s no longer ranked number one, she still competes and plays doubles with her shorter younger sister Serena.