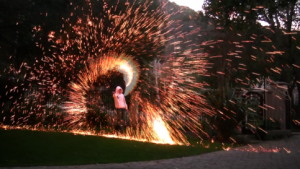 You’re bored. You need something to do.

You’ve recently been told to “get a hobby,” but you have absolutely no interest in taking up sewing or gardening or rare book collecting. You want something different, something… unusual. I have pondered your conundrum, my unique but hobby-less friend.

I have searched far and wide, and I have come up with ten of some of the most off-the-beaten-path hobbies for your consideration. May I present to you: 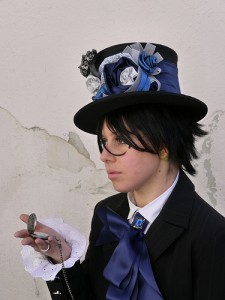 Maybe you long for your drama club years, or you fondly remember those hours of childhood spent playing dress-up, pretending to be your favorite cartoon characters. Have I got the hobby for you. It’s called cosplay, short for “costume play,” and is, in essence, the act of dressing up in costumes and pretending to be any character, real or fictional, you desire. You’ll see cosplayers portraying super heroes, Steampunk players, anime characters, book characters, and movie stars. You’ll see them flouncing around in public parks, on busy city streets, and shopping malls. They’re everywhere, and they are not afraid. 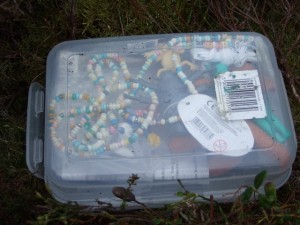 How about putting your GPS to good use? Geocaching is a modern-day treasure hunt in which players get a set of coordinates and go hunting for “caches,” which can contain anything from non-perishable food items to toys to electronics and beyond. A cache can be located anywhere and anyone can play―from individuals to whole families. But, with your GPS in hand, the challenge isn’t so much locating the loot, but getting there. What if your cache is directly northwest of you, but northwest is a large stretch of deep forest and then a bridgeless rushing river? Better grab your canoe and hiking boots. The hunt is on. 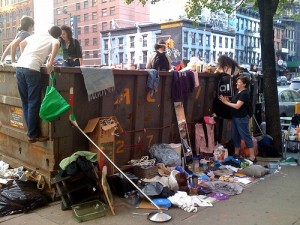 Dumpster diving (a/k/a “urban foraging”), while still looked upon with bemusement–and sometimes disgust–by some, is celebrating a recent popularity as the freegan movement takes hold. The act of finding treasure (or furniture or even perfectly edible food) in another man’s trash is a very frugal and eco-friendly product hobby. It’s also great for those who like a good deal. How much better can you get than free? If you want to try to make this your new hobby, I’ll give you a couple of pointers: wear good gloves (in case of sharp, unsanitary objects), and try apartment complex dumpsters first. Apartment dwellers are known to throw away all kinds of cool stuff! 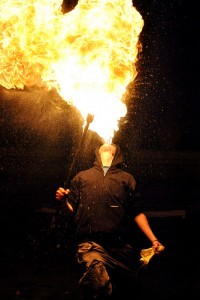 Some people choose to make a hobby out of their mother’s greatest fear. Instead of burning the house down, however, they’d rather set fire to themselves. From fire swallowing to fire fingers to the ever popular human candle technique, there is a wide array of potential personal pyrotechnics a person can perfect. If you’re a bit of a fire bug, but you’d like to find a legal and, er, safe-ish way to focus your interests, you might take up fire manipulation. And, hey, you never know, you might even decide to pursue a lucrative career with a traveling circus. 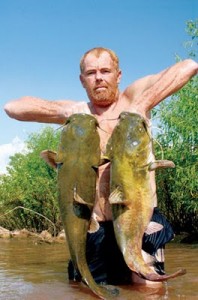 Fishing with your bare hands. Yup, that pretty much sums it up. It usually refers to feeling around along the muddy floor of a body of water until you come upon a hole. You then plunge your hand (balled into a fist, preferably while holding your breath) into the hole and, with luck, come up with an angry and unsuspecting catfish attempting to swallow your fist. Of course, I suppose you never know exactly what you’ll find with your blind hands, but that’s the fun of it, right? 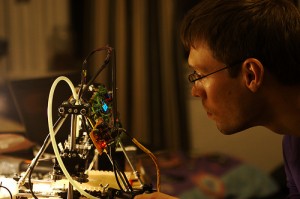 This is a hobby for those who just can’t decide what they want to do, but they’re pretty sure they want to “make stuff.” If you have an inventor’s heart, but haven’t yet delved into 3D printing, get a load of this. 3D printing is the act of making any three dimensional object from a digital file. Using the right software, you can create anything your mind can come up with – jewelry, models, bicycles, even food! The printers themselves can be a bit costly, but if money stands in your way, there are online resources happy to “print” whatever new doohickey your mind can muster. 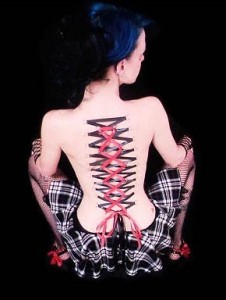 The art of play piercing is much like using fake tattoos or temporary hair dye, only with needles. It is the act of temporarily piercing the body in various ways and in varying designs, typically using very thin needles (like those used in acupuncture). The piercings are later removed and the puncture wounds allowed to heal. The image you see is a lovely example of “corset piercing.” She’s a braver cat than I. 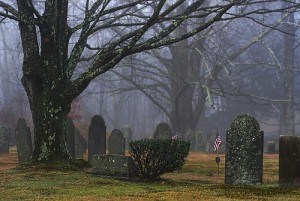 Absolutely NOT to be confused with necrophilia (taphophiles are very clear on this point), taphophilia is a deep appreciation and fascination with cemeteries, burials, and graves. Taphophiles are fond of making grave rubbings, collecting tokens (legally and respectfully, of course!), photographs, etc., from various burial sites. This is a study of all things relating to death, and Taphophiles often go “beyond the grave” in their interests. I don’t mean séances, necessarily (that’s another hobby). Rather, the idea is to educate oneself on the various death and burial rituals of the world–Mexico’s Day of the Dead comes immediately to mind–and to breathe in the history, the ancestry, of place. 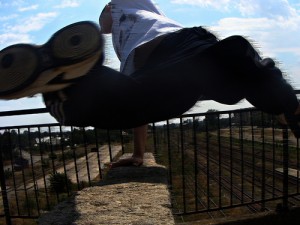 You have this secret and recurring fantasy of being involved in a high speed chase, on foot, through a buzzing metropolis where you must vault over fire hydrants, weave in and out of heavy foot traffic, even leap from overpasses to escape. You wake from this fantasy exhilarated, heart pumping, and you ask yourself, “Man, why can’t I do that in real life?” Well, you don’t have to be a secret agent or America’s Most Wanted fugitive; you just have to take up Parkour. Parkour, or it’s more creative, bohemian cousin, free running, is a discipline centered around the ability to move one’s body around objects fast — in other words, your quintessential urban foot-chase. If you prefer the, ahem, freedom, of free running, speed doesn’t seem to be as necessary a component, but you’ll get in shape nonetheless. 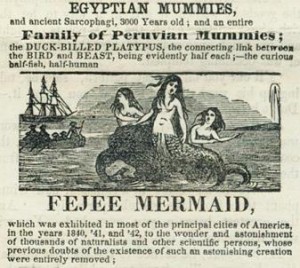 Uncover the mysteries of the Loch Ness monster, Bigfoot, the chupacabra! Oh come on, you know you’ve always wanted to. Some call it science, others call it a hobby. Science itself calls it “pseudoscience.” For my purposes, I think it fits nicely here at number one. Anyone can do it; you need no special license or training. You do, however, need drive, a thick skin, and some dedication to studying the sciences surrounding cryptozoology — biology, zoology, anthropology, possibly marine biology — you know, the works. Study the natural world, its history and inhabitants, and you’ll be well on your way to finding links and clues to what some consider the world’s best kept secrets.