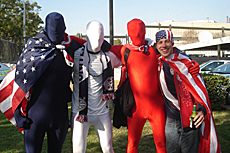 Sports fans come in all shapes, sizes and political affiliations, but they all have one thing in common: when its game time the dishes can wait and whoever is calling can leave a message.

They save up to go to at least one game a season. Their loyalty never fades. In bad seasons, they still wear their team’s jacket with pride. Their closet is full of fan gear, like their rec room and their office. In championship matches they feel proud for sticking with their team through the rough years. 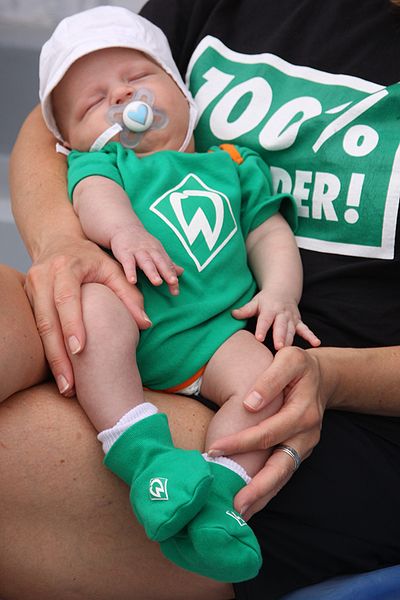 For many sports fans, their team love was passed onto them by their parents. It’s only natural to want your kids to share your team enthusiasm. But kids don’t always pick up on subtlety. Sometimes they have to hear a team is the best several hundred times a day every day before they are ready to carry the torch. 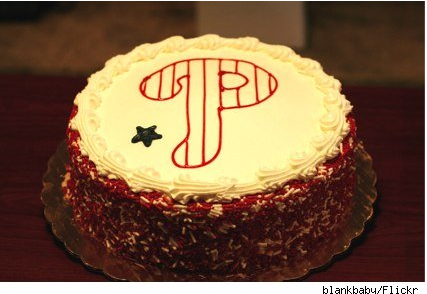 The next best thing to going to a game is watching it at home with good friends and lots of food. Sports fans drink their beers and eat their chips, but they do it with pizzazz. Think team beer helmets, team snack bowls, team cupcakes, team hot wings made spicy to give the team an extra kick. Not to mention city specialty dishes – Chicago deep dish pizzas, anyone?

8. Meet my daughter, The Ravens 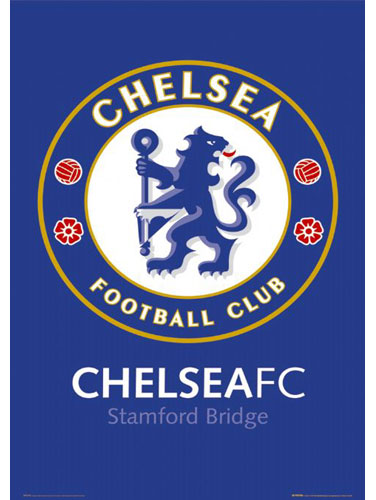 While some team names may double as a nice name for a person or a pet, these are few and far between. Football fans of Alabama’s Crimson Tide team named their son Crimson Tide. And probably more than a few soccer fans chose the name Chelsea out of club loyalty. 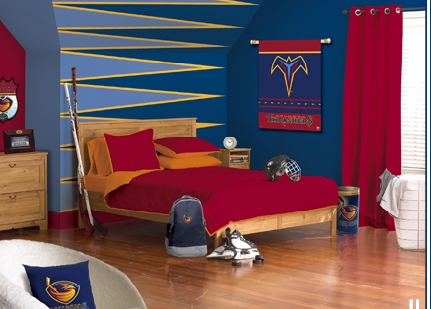 “My house is the second one on the right, yeah, the Jets,” one proud sports fan gets to say everyday. Home Depot recently introduced “Team Colors” a sports-themed paint program so fans can paint a room or exterior in their team’s exact colors including college sports and NASCAR. With team colors fans can completely immerse themselves (and everyone they live with) in team spirit. 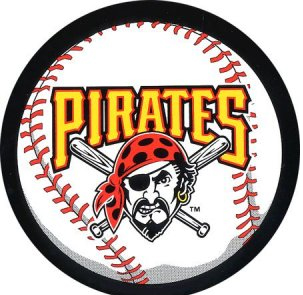 If you drive, think about how many people look at the back of your car every day. Now imagine using that space to advertise your team’s awesomeness and you’re thinking like a fan. Why is it important for strangers to know which team you support? Because spreading seeds of fandom is like contributing to a social movement, the greater your numbers the more powerful your team will be.

5. Do these panties make my butt look Giant? 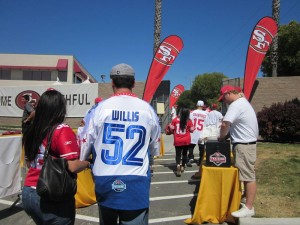 Sports fans show team spirit by decking themselves out from head to toe and everything underneath in sports team apparel. You can find seats, jerseys, hats, socks, jackets, gloves, scarves and panties for almost every team for every sport you could possibly cheer for. We’re not talking special occasion outfits here. We’re talking fans that live in their team’s attire, reluctantly making an exception for work clothes – maybe. 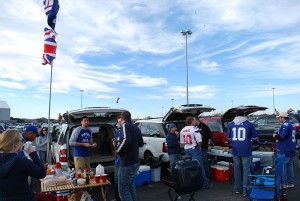 Tailgating is more than drinking beer from a Styrofoam cup in a parking lot. It’s barbequing with strangers who know all the same team songs and obscure facts that you know. It’s growling at fans from the opposing team. It’s decking yourself and your car out with team decorations. It’s stuffing grilled sausage into a bun under an umbrella in the pouring rain, high on pre-game anything-can-happen adrenaline, and thinking it’s the best meal you’ve ever had. 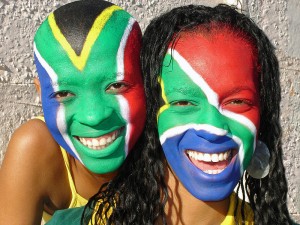 Face and body paint has long been a fun way for sports fans to show team spirit, but the practice was recently taken to another level. Sports team contact lenses are the newest method for fans to express their dedication. Observe painted fans in the stadiums. Notice how the spirit of the team flows right through them and onto the field? Likewise, their pain looks ten times worse than the players’ when things aren’t going their way. 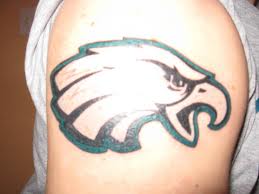 Players aren’t the only ones who get their team’s insignia tattooed. Diehard sports fans cover their backs, arms, legs and shoulder with team names, mascots or their favorite players number – which is risky for players who bounce to different teams throughout their career. Tattoos are one way to show a loyalty more permanent than many of the players.

1. Live by the laws of superstition 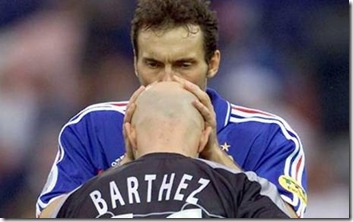 Ever wonder why your neighbor stands on the roof doing a jig every Sunday afternoon? Sports fans do some odd things in the name of superstition. One series of actions done on the day of a win and suddenly you’re vacuuming backyards in a team baseball cap every week or living with the guilt of causing your team to lose. Often these rituals involve lucky sports attire, unusual behavior, kissing and the obsessive need to get every detail right.