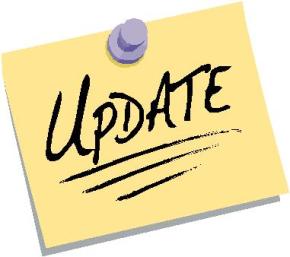 Back in the old days—the 1990s were the old days, right?—computers were limited in their usefulness.

When something went wrong with a machine, you were either at the mercy of the all-powerful “Computer Geek,” or you took a financial hit and bought a new one.

Happily, computers have come a long way since the dark ages, but with progress comes some drawbacks: The machine you purchase today will likely be obsolete tomorrow. Modern machines are infinitely more user-friendly than their predecessors—or maybe we’ve just improved our computer savvy—and the average user can upgrade his machine without too much grief. 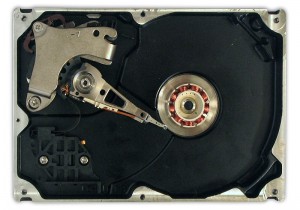 The bigger the hard drive, the more stuff you can store, and the newest drives come with much faster data transfer rates. Install bigger programs, rip more music from CDs, and scan in your entire family photo album—there’s room for everything. As Scarlett O’Hara might have said, you’ll never run out of space again. 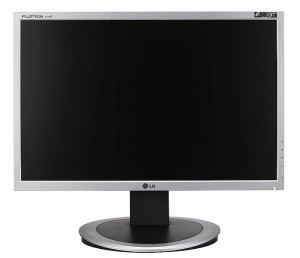 Computers running the Windows OS are particularly susceptible to running too many processes at once—thanks, Bill Gates! These background programs can clog up your available memory and slow work to a crawl. Shutting off the processes you don’t need takes a bit of know-how; in other words, don’t arbitrarily turn off things you can’t identify. Still, you’ll be surprised at how much faster your machine runs. 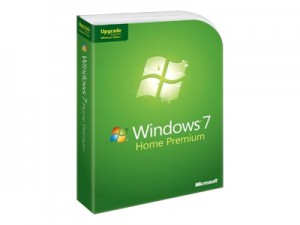 Windows and Apple routinely update their operating systems, and often release new data in what can be equated to a patch. Downloading these updates can improve computer performance, as they often close up system loopholes, improve security and occasionally speed things up. If you really want to fancy up your machine and don’t mind shelling out, look into the newest version of your respective operating system. 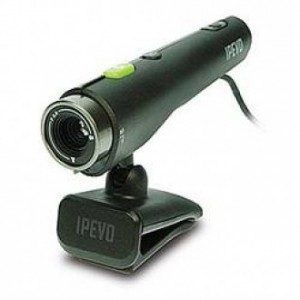 A great deal of newer computers are coming with webcams pre-installed; they’re in laptop lids, or built into desktop monitors. While a built-in webcam is convenient, you can obtain a free-standing webcam of decent quality for a fairly reasonable amount, and most of them will hook onto or stand atop your monitor, allowing you to stream your opinion of the latest Game of Thrones episode. 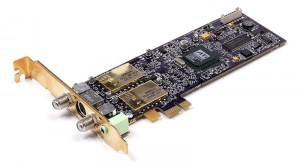 Some of us already do everything on our computers; we might as well add TV to the list. Tuners for computers range from internal cards to external USB boxes, and they allow you to watch your favorite reality TV shows without needing to actually turn your head toward the television. 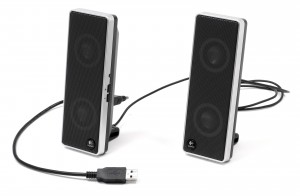 You may not realize how poor your speakers are until you listen to music—or gaming sounds—on a pair of decent ones. Most computers come with basic, built-in speakers, or a cheap pair that may attach to a monitor. A good pair of speakers will make your sound effects and playlists sound crystal clear, and can take your gaming experience to a new level. 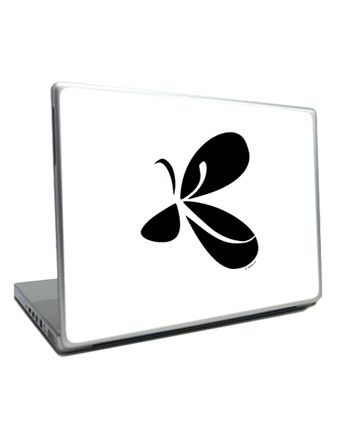 If you’re happy with your machine’s performance but still want to jazz it up, replacing the case (or lid, the “skin”, if you’re using a laptop) or adding a stick-on skin may be your best bet. Plenty of companies specialize in exactly this type of upgrade, which can turn your computer into a functioning piece of art. 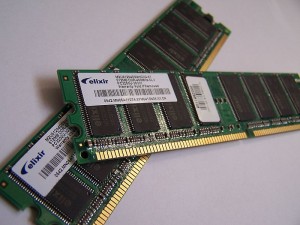 One of the simplest, easiest updates—and one of the most effective—is the upgrading of RAM. You’ll notice an immediate improvement in your system speed, and you’ll be able to open more programs at once without irritating lag. If you’re a gamer, RAM is one of the most important aspects of your machine; don’t play any fancy shoot-em-ups without it. 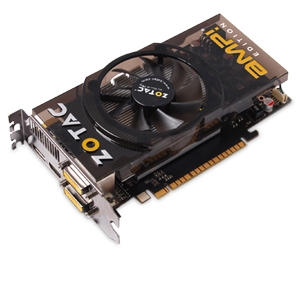 Like RAM, a new video card can make it seem like you’ve got a brand-new machine. Video playback will be smoother, and games will often look entirely different. Video card upgrades run the gamut, from smaller cards that will provide basic performance boosts, to huge, shoebox-sized monsters that will make you feel like you can crawl through your screen into another world. 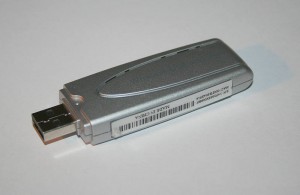 Back in the dark ages of computing, you had to sit in one place—often a dark, dank desk—to access the Internet and the wonders it contained. Wireless Internet allows you to work anywhere you can find a signal, whether it’s your kitchen, living room or your neighbor’s spa (for safety reasons, this is not recommended). You can install a wireless card of some sort on just about any machine; they range from proper cards that you must install internally to sticks you can plug into a USB port.