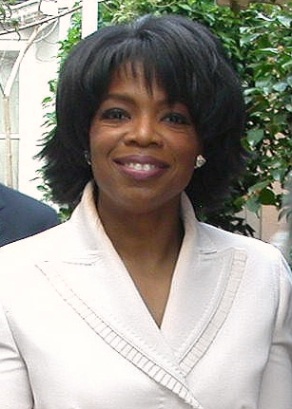 One sign that the world truly is moving forward is the number of women in the business world who are making a real difference these days.

Whether talking about the entertainment industry, or straight finance, there are women who are now as powerful as any of their male counterparts. These women have taken over boardrooms and television shows, while some have simply come up with a product tens of thousands of consumers didn’t know they couldn’t live without.

Without further ado, the top ten women in the business world. 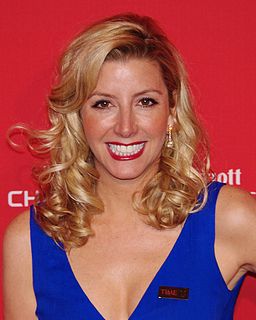 Sara Blakely is an entrepreneur who simply wanted to wear underwear that wasn’t quite so uncomfortable or so obvious under her clothes. Because she couldn’t find anything that fit the bill in stores, she decided to create her own. Spanx was born and Blakely is now a billionaire and one of the most powerful women in the business world. 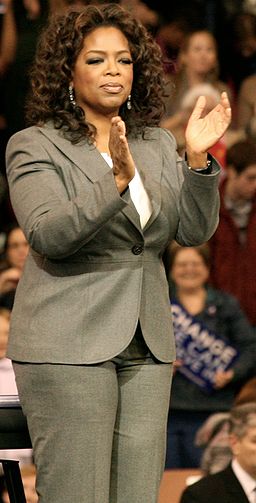 There aren’t too many people who don’t know the story of Oprah. The fact of the matter is that she would be higher on this particular list if she hadn’t retired from television with the end of her show. Oprah is still someone who is highly respected in entertainment circles and no list of the most powerful women in the business world would be complete without her being on the list.

While most people only think of Mark Zuckerberg when talking about Facebook, Sheryl Sandberg is the Chief Operating Officer of the most popular social networking site in the world. There are few women in the world who can claim they have more clout across the entire globe the way that Sandberg can.

Jan Shields has become one of the most powerful women in the world thanks to her rise to the top of the fast food world. The President of McDonald’s USA. Shields oversees a US workforce that staffs more than 14,000 restaurants with more opening seemingly every day. Shields also oversaw significant revenue growth for the company in the last couple of years. 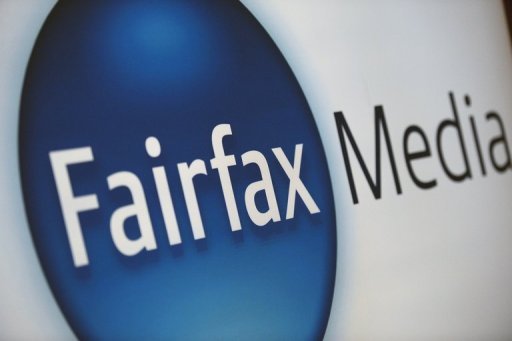 While most people in America may not have heard of Gina, she happens to be valued as the richest woman in the world. Gina Rinehart is basically the female version of Rupert Murdoch in that she is a media empress who owns Fairfax Media. Fairfax is the parent company of several of the biggest newspapers and television stations in Asia. 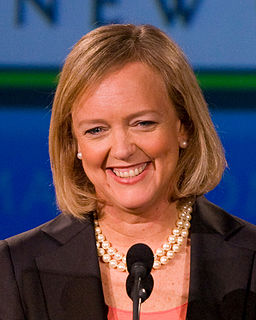 Meg Whitman is one of those women who has carried quite a bit of clout over the course of her career. She ran for and almost won the Governorship of California as a Republican but she’s really better suited for the boardroom. She took over as CEO of Hewlett Packard in 2011 and has been tasked with turning around the struggling company. 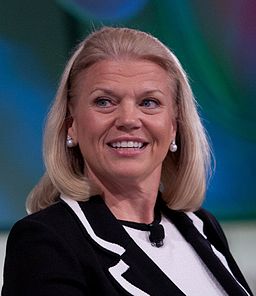 Rometty was recently named the first woman CEO of IBM, one of the largest computing companies in the world. It wasn’t the fastest climb ever, Rometty has been with the company for over 30 years, but she’s at the top now. 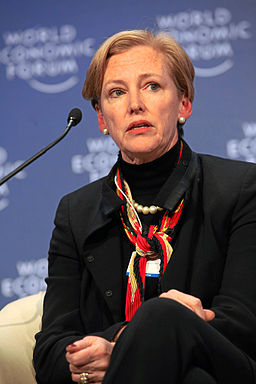 Ellen Kullman makes the list thanks to her position as Chairman and CEO of Dupont. Kullman’s company produces all sorts of products we use in our everyday life and is one of the largest corporations in the world. 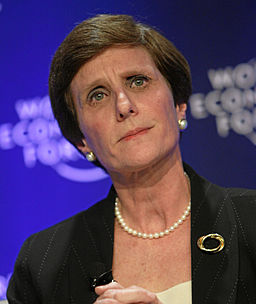 Being the chairman and CEO of the biggest food and beverage companies in the world gets you to the top of this list. Irene Rosenfeld has been with Kraft for more than three decades and as the head of the company now, is arguably the most powerful woman in the business sector.