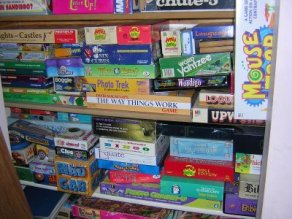 Traditional games have existed for ages.

They keep us entertained when electricity goes out and inspire us to bring friends and family together on game night. These top amusements range from strategic thinking to ruthless winner-takes-all mentality. Stock up your game shelf and never dread a rainy day again. 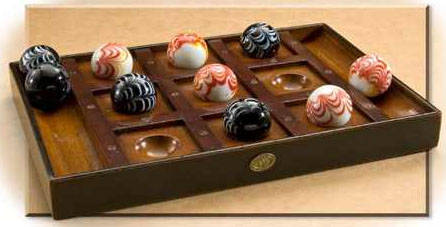 The only way to settle a score with a rival is with a few rounds of Xs and Os. Play it on paper with only a pencil, or kick things up a notch with a pro-caliber tic-tac-toe board. Play the X or the O, but always claim first move.

Monopoly is perhaps the mother of all board games. The goal is to make everyone else go bankrupt by purchasing property until you possess a monopoly, taking rents so steep they require all of your opponents’ money. Out of cash = out of the game. Better luck next time. 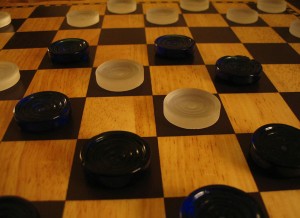 Perfect for long-running championships, checkers offers a faster pace than chest and is fun for kids. Use the same gameboard you’d use for chess only this time the goal is to collect more of the other player’s pieces by jumping and double jumping.

Because destruction really should be a family affair, we give you Jenga. Stack up a series of straight, flat wood pieces in sets of three, alternating direction to build a perfect tower. Then take turns removing pieces to build higher and higher until it all comes crumbing down. Good times. 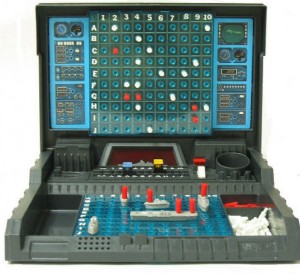 Battleship has all the elements of fun traditional games. Your mission is to sink your opponent’s battleship before she sinks yours. This involves clever positioning of your own ships and some lucky guessing (and face reading) to hit your target. It’s fun for all ages and even inspired a weird Hollywood movie. 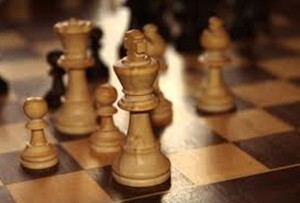 Classic chess requires two players, a chess set and a checkered board with 64 spaces. Each player gets a set of royal pieces including a king, queen and knights. The goal is to capture the other person’s king, and it’s a lot harder than it looks. Chess attracts players who enjoy thinking through every possible outcome before acting. Not for the impatient at heart! 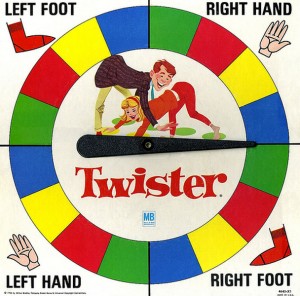 Twister celebrates the joys of invading personal space. It comes with a large floor mat with rows of colorful dots, and a large spinner. Players stand on different sides of the mat and wherever the spinner falls determines which limb goes where. You play until your friends look like a giant uncomfortable pretzel.

It’s hard to imagine anyone not loving a game that makes you feel good about yourself for coming up with Z words, especially on a triple word score. It’s similar to a crossword puzzle, minus predetermined words and spaces. The point of scrabble is to earn the most points by spelling words from the seven letters you have at any given time. Like many traditional games, this works best with two to four people. 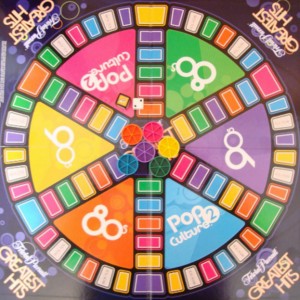 Whether or not you love playing Trivial Pursuit probably depends on how good you are, which may depend on which year your version came out. Newer ones have contemporary references to pop culture while still including wedges for history, literature, sports and geography – six wedges in all. Object: be the first to get all six wedges. 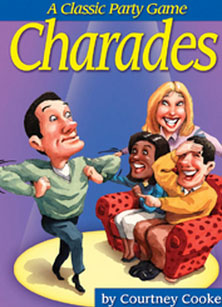 One word, also defined as giving false pretenses. Give up? Charades! It’s the perfect party game to get people up and moving, and it works with large groups because you play in teams. The object is to pantomime the word on a card and your team has to guess in a set amount of time. May the best mime win.