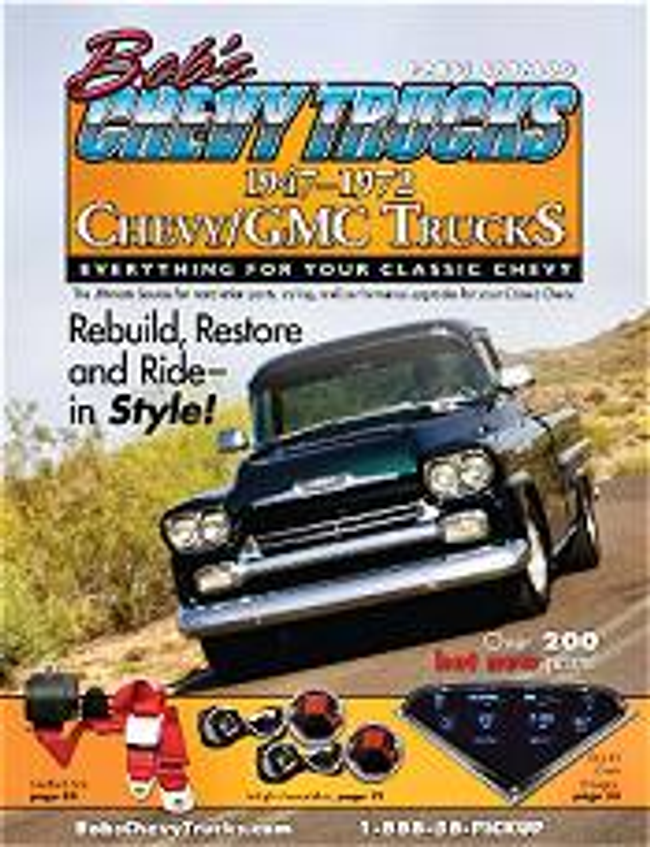 Whether your summer goal is planning a weight loss program or a get-together by the beach with some friends as an outdoor activity, we have the perfect catalog to inspire, plan and shop for your summer must-haves. Start browsing these fun summer catalogs to begin your summer goals. Check these out.

Deck your doors with fall foliage