How can I request a Bob's Classic catalog for 2022?

Bob’s Classic Chevy car parts will make any Chevy restoration an easy one whether you need 1957 Chevy parts for your classic Chevy Bel Air or interior accessories for your 1949 model.^

Whether you’ve been on the lookout for basic 1949 Chevy parts, 1950 Chevy hood emblems, 1951 and 1952 Chevy battery cables or 1953 to 1957 Chevy parts for your fuel system; when it comes to classic Chevy car parts, Bob’s Classic Chevy has your car’s best years covered. 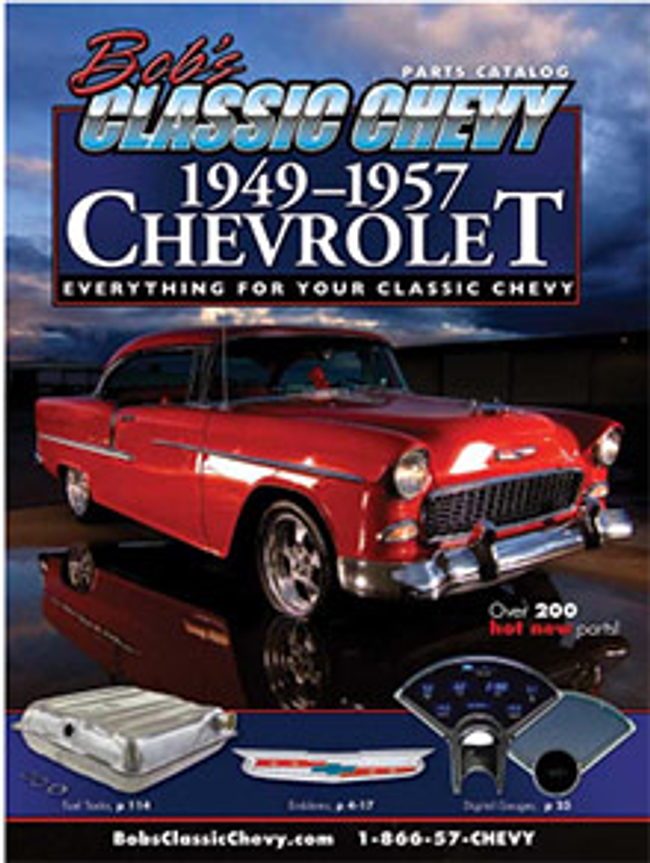 5 commonly asked questions about the medical alert system, also known as a Personal Emergency Response System (PERS), in an emergency.

Online dating is a great way to meet a special someone in your life. Read useful dating tips for 2021 before joining an online dating site.