How can I request a Rediscover catalog for 2022?

Having trouble finding CDs of your favorite music? With record stores having disappeared, does it seem like you have to go to digital downloading for the music you love? ‘Tain’t so! Rediscover Music has a treasure trove of folk, classic rock CDs, fifties pop, jazz, easy listening, and a whole lot more on CDs and DVDs. Not only can you play them on the equipment you already own, you can hold them in your hands and read the liner notes while you’re listening.^

And you don’t have to navigate your way through websites to find what you want, although you’re welcome to if you wish. We have a printed catalog, and we’ll be delighted to send you a copy. Curl up in your easy chair in front of a fire or stretch out on your deck chair in the sun and leisurely peruse our offerings. You’ll be delighted and amazed at what we carry! As a matter of fact, the most common complaint we hear is that we have so much it’s difficult to decide what you want first. Doesn’t that beat hours of searching online and then getting nothing because you can’t find what you want?

Here’s a sampling of their most popular offerings:

From Johnny Cash CDs to Jazz and 50s and 60s music, you can always count on the masters of classic rock CDs to have their shelves stocked with the music you love today and yesterday. Rediscover Music is committed to keeping the music alive, so pop those classic rock CDs into your CD player, sit back and relax…and the beat goes on. 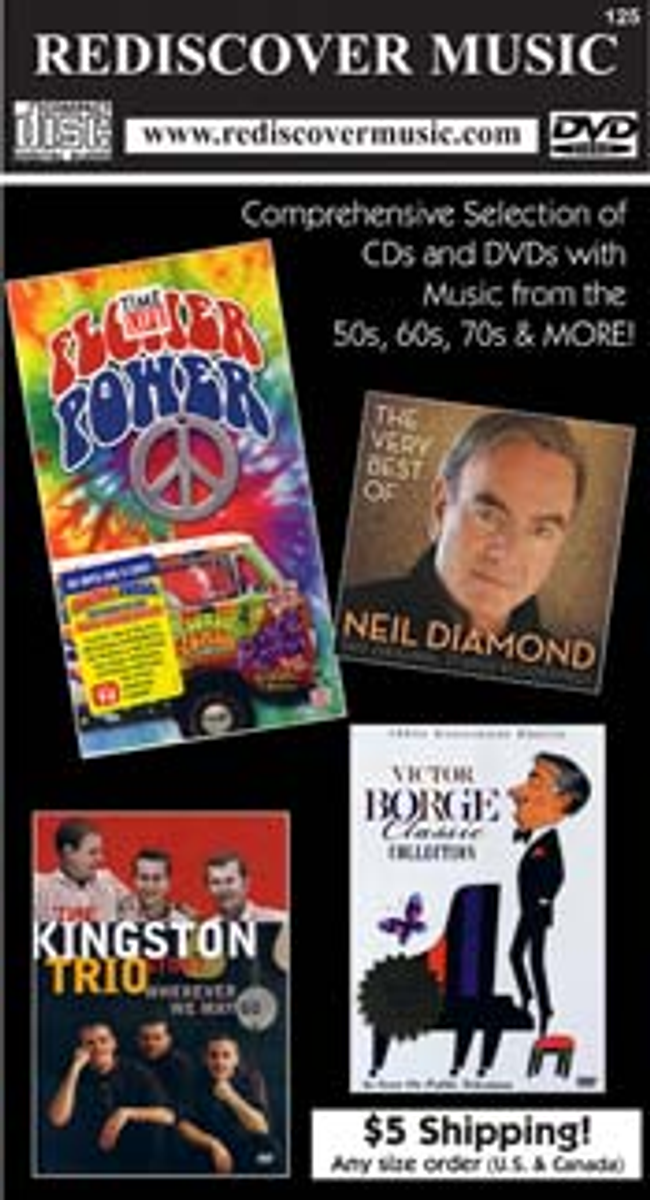 Flowering shrubs are easier to maintain than bulbs and other flowers. Many of these ornamental garden plants attract birds, bees, butterflies and other buzzing creatures. If you want to start gardening, you can plant some of these flowering bushes now and you’ll have a bloom boom come next spring. Below is the list of the top 10 common flowering bushes you might think of planting in your garden.

When summer’s heat finally starts to loosen its sweaty grip, it is time to take advantage of the cooler weather and make time for some family fun before winter swoops in and turns the outdoors into an icy wasteland.