Toy soldiers for play or collecting

Classic Toy Soldiers, Inc., founded in 1992, is the brainchild of two aging baby-boomers, who wanted to bring back the plastic toy soldiers they had played with as kids.

With an inventory of millions of toy soldiers and accessories you can now shop for:

From the heroes of ancient history to WWII, Alamo, or Civil War toy soldiers, they have the plastic toy soldiers you remember from when you were a kid. It doesn't matter whether you play with them, collect them or use them in your hobby projects, toy soldiers are a classic for kids of all ages. 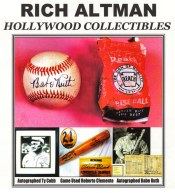 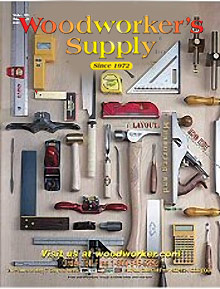 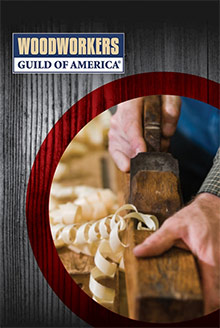 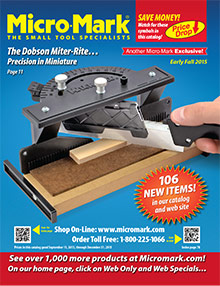 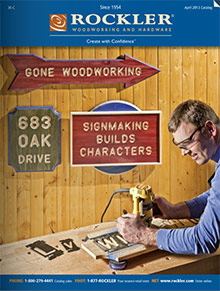 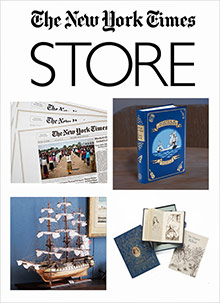 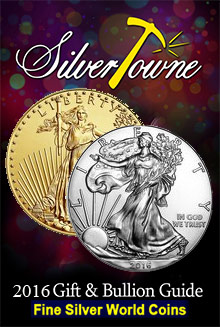 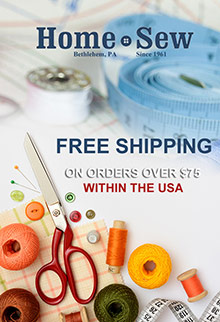 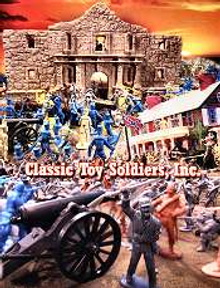