Discover a star-studded selection of film and television classics, unlocked and available exclusively from the Warner Archive Collection.^

The Warner Brothers Archive is your home for everything cinematic and nostalgic, featuring thousands of films, TV shows, specials, and even more bestselling blasts from the past. 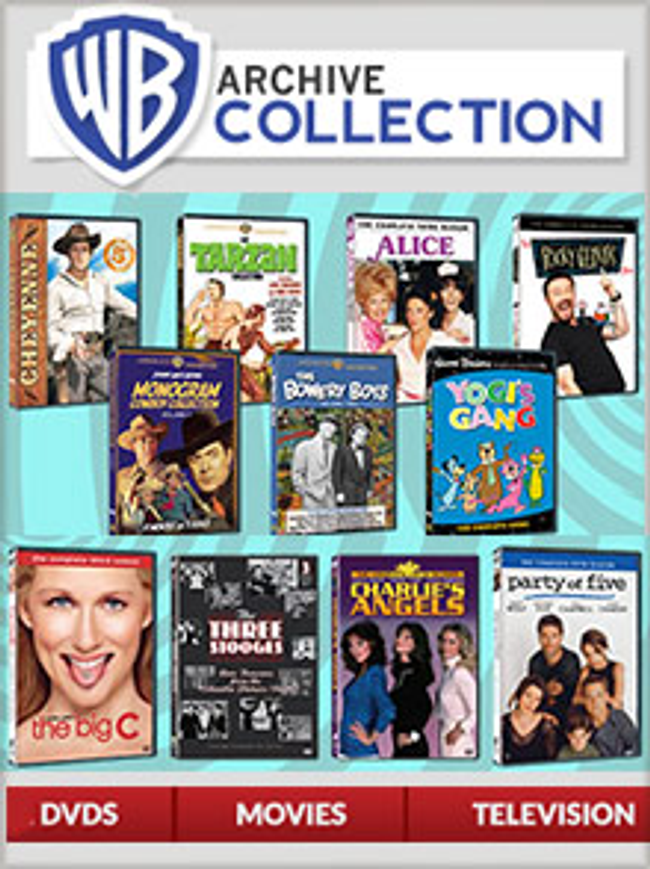 There are ten basic hiking essentials that no hiker should ever be without.

When summer’s heat finally starts to loosen its sweaty grip, it is time to take advantage of the cooler weather and make time for some family fun before winter swoops in and turns the outdoors into an icy wasteland.