How can I request a Classic Toy Soldiers catalog for 2022?

Classic Toy Soldiers, Inc., founded in 1992, is the brainchild of two aging baby-boomers, who wanted to bring back the plastic toy soldiers they had played with as kids.^ With an inventory of millions of toy soldiers and accessories you can now shop for:

From the heroes of ancient history to WWII, Alamo, or Civil War toy soldiers, they have the plastic toy soldiers you remember from when you were a kid. It doesn’t matter whether you play with them, collect them or use them in your hobby projects, toy soldiers are a classic for kids of all ages. 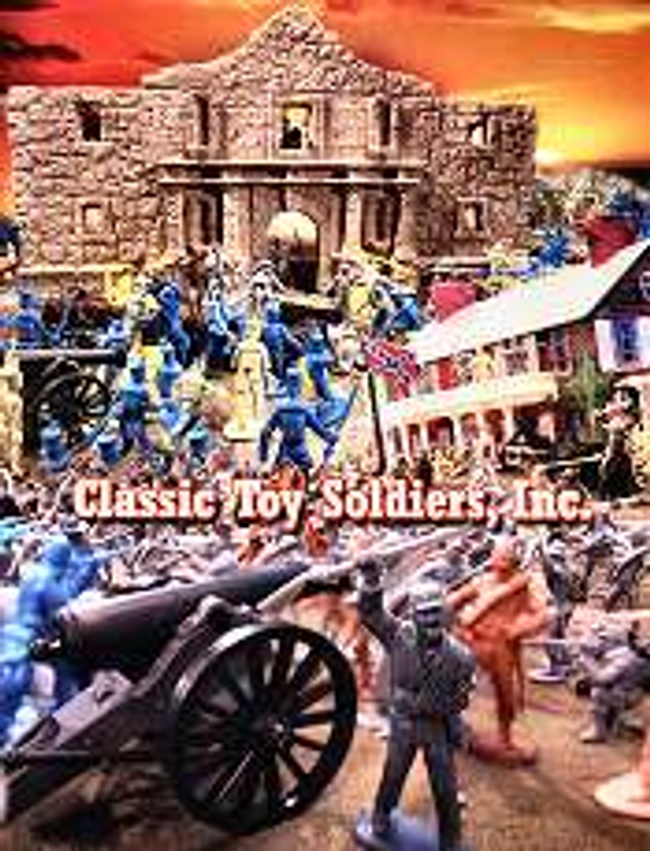 Hipster fashion, it’s a thing. If your look is not mainstream – and you’re under 50 – it’s probably at least a bit hipster. Individuality, vintage-designer mashups, gender neutrality, simplicity, minimalism, and a penchant for scarves tied a multitude of complex ways… all of these are clues that your style is heavy on hipster fashion, and we’ve got a hip selection of hipster fashion catalogs online for you.

Get 25% off clearance items