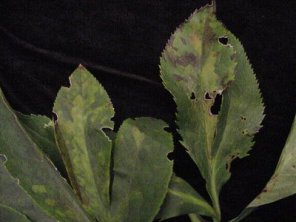 Even the hardiest of plants can fall to disorders, pests and nonparasitic problems, leaving behind a trail of brown leaves and gardeners’ broken hearts.

These problems come with the territory of growing things that are exposed to the elements and disease carrying insects, but that doesn’t mean you can’t prevent some of them.

These common garden diseases tend to affect certain types of plants. Learning to prevent and identify them early on can save a lot of heart ache. 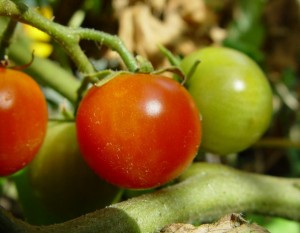 Tomato fruits with distorted shapes and puckered skin are typically infected with catfacing. This is a disorder caused by extreme weather affecting pollination. Heirloom varieties that produce large tomatoes are most vulnerable. Protect tomato plants by covering them with shade netting when temperatures soar, and water the ground on a regular schedule. 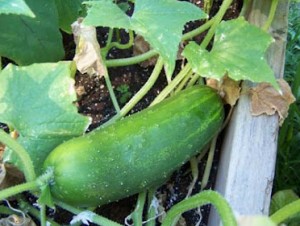 Bacterial wilt causes plants to wilt and die. This common garden disease is spread by cucumber beetles and affects the cucumber family. One way to spot it is to cut the stem. If bacterial strings ooze out, the plant is infected. Stop this from spreading by removing the entire diseased plant. 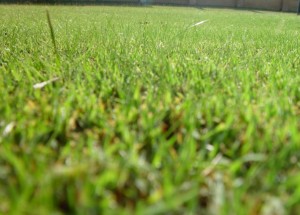 Nonparasitic afflictions are just as harmful to growth. Herbicide injuries occur when chemicals used in landscaping get in or around the plant bed. Use safe pesticides, but avoid lawn fertilizers with herbicides and don’t use mulch with herbicide or clippings from a treated lawn. Symptoms include curled tips and distorted leaves. 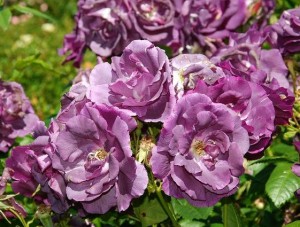 Host-specific diseases are good and bad, bad for the infected plant, good for the ones nearby because they’re not as contagious. Downy mildew is host-specific and affects many kinds of vegetable crops. You’ll spot irregular yellow or brownish spots, dead leaves and eventually wilted stems and flowers or fruit. Prevent this by arranging crops with plenty of space in between for proper air circulation, and pruning infected plants with gardening cutters. Keep leaves dry by watering the ground around the garden only, and weed out unwanted growth regularly. 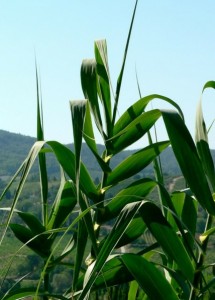 Blight is a common garden disease because it’s caused by fungus like mildew, smuts and rust. When a shrub has blight, the leaves or branches first whither then they stop growing. These plants die or leave behind parts that will likely rot. It’s common with fruit trees and roses. 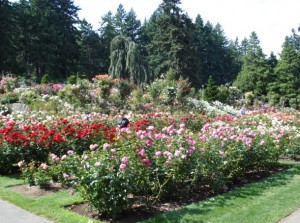 Oh, the fungi your beloved plants can get. Rusts are one type that occur with many kinds of vegetables like corn, tomatoes and beans to name a few. The leaves will acquire a rust color as a series of spores build up. Organic gardening suggests applying neem oil to leaves to kill the spores and save the plant. 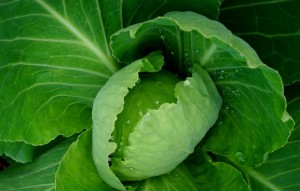 Spots often make an appearance on plant leaves, but they’re not always serious. Most fungal problems lead to spotted leaves, and sometimes a cluster of spot spread into one large blotch. Roses are especially vulnerable to black spots that can cause a bush to lose its leaves. Prevent and control it by controlling insects, and spreading mulch to keep future spores from attaching to the plant. 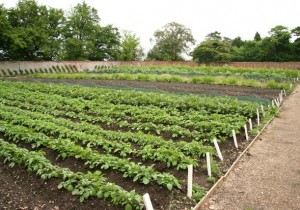 Club root is a fungal problem that infects crops in the cabbage family. You’ll notice outer leaves wilting during the day. They may recover at night, but leaves will soon yellow and drop off. This spreads rapidly when the weather is warm and damp, but it’s also carried by water and even infected gardening tools. This one can live in the ground for 10 years! Uproot infected plants and plat rye grass to inhibit the fungus from spreading. 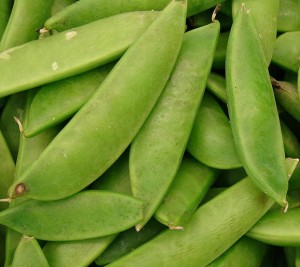 White powdery splotches on leaves are hard to miss. These indicate one of the most common garden diseases: powdery mildew. It can affect crops, succulents and many other types of growth, and spreads to flowers and fruit. New growth is extremely vulnerable. Look for leaves and stems that yellow and dry up. To prevent it, plant sugar snap peas because they’re resistant, and avoid using fertilizer with nitrogen. 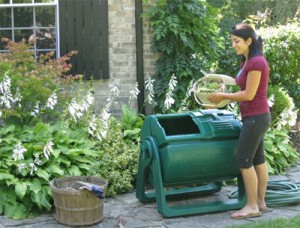 Root rot is a fungus that can affect almost any shrub, flower, vegetable or tree at any stage of its life. This happens when moisture in the ground doesn’t drain and roots are overexposed. Prevent this by selecting plants that require about the same amount of water. Improve the soil with drainage pipes and planting hardy plants that absorb significant amounts of water. Make your own compost to oxygenate the soil and reduce exposure to chemicals.

For Homediseasegarden - by Editorial Staff